On a glum day for gold equities, Mexico-focused Magna Gold made a gain as it announced it had achieved commercial production on schedule on June 1 at its San Francisco mine in Sonora. 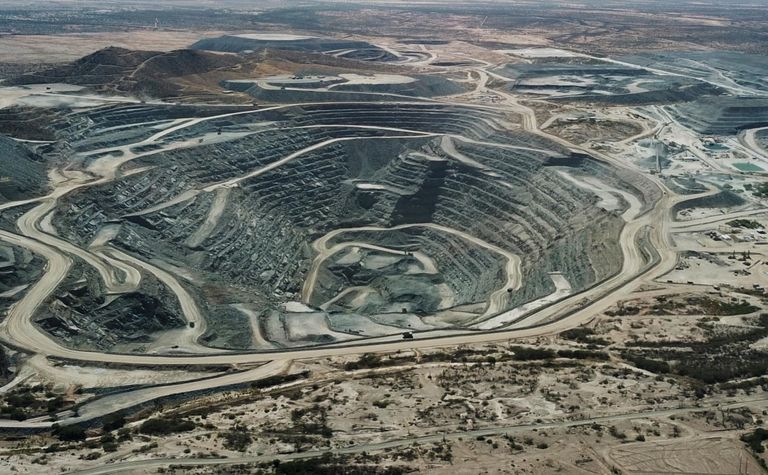 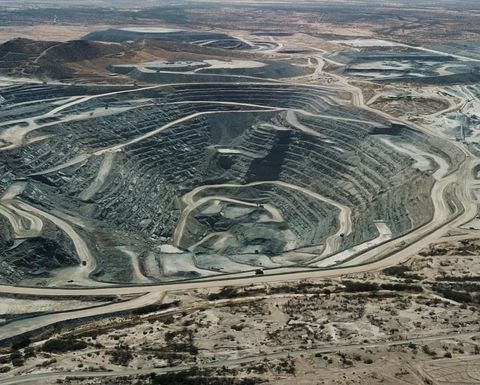 Magna had said in April it was on track to achieve what some had described as an impossible turnaround at the past-producing project.

It had acquired San Francisco from Alio Gold in 2020 and said its team had developed, built and successfully operated the mine for Alio's predecessor Timmins Gold.

"Achieving full-scale commercial production in such a short period of time is a testament to the hard work and quality of our Mexico-based operations team and as a company, we have demonstrated our ability to execute on all our target deliverables," president and CEO Arturo Bonillas said.

The company secured C$10 million from founding and strategic shareholder Delbrook Capital Advisors in May, to fund exploration on some of its "most interesting" exploration gold and silver properties acquired in the past year in Sonora and Chihuahua.

"We are continuing our systematic exploration efforts as we look to grow the company into a mid-tier producer," Bonillas said yesterday.