Bellevue Gold has further increased the resource for its namesake mine near Leinster in Western Australia. 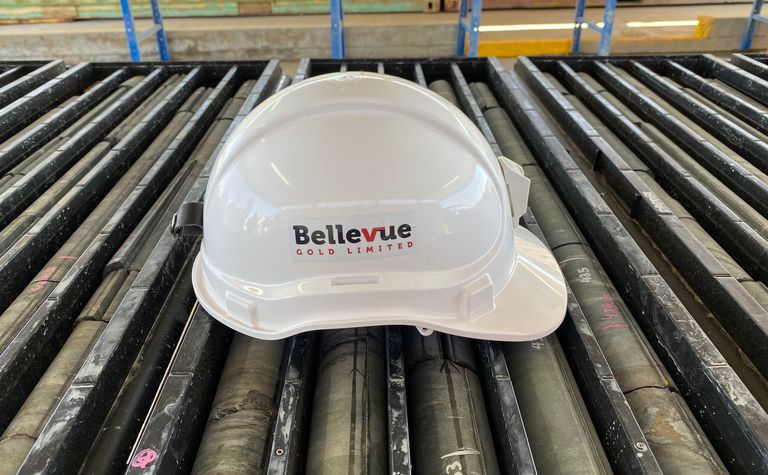 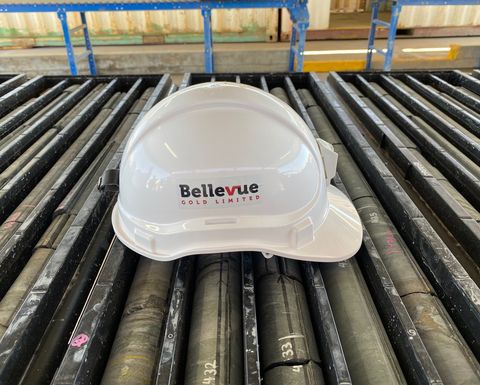 Bellevue's total resource now stands at 9.4 million tonnes at 9.9 grams per tonne gold for 3 million ounces, up from 2.7Moz at 9.9gpt.

Resources have continued to grow at a rate of about 75,000oz per month, and there are still seven rigs on site drilling.

"We continue to be impressed by the company growing the resource base while holding the grade constant at circa 10gpt," Canaccord Genuity analyst Tim McCormack said.

Indicated resources have grown from 1.2Moz at 11gpt to 1.4Moz at 11gpt, and is up 34% overall since drilling was cut off in November for the stage one feasibility study.

It will form the basis of an upgrade to the current reserve of 690,000oz at 8gpt gold.

The updated resource will underpin the stage two feasibility study, due for release later this quarter.

The study was due to be released in June, but recent drilling outside the reserve at Deacon North/Marceline delivered some of the best intersections on the project to date, prompting a rethink.

The 2.2km-long Deacon structure now hosts resources of more than 1.3Moz at 10gpt, including indicated resources 690,000oz at 11.6gpt, and remains open.

The stage one feasibility study, released in February, outlined capital costs of A$255 million for a 7.4-year operation to produce an average 151,000oz per annum of gold at all-in sustaining costs of $1079 an ounce.

The study returned a post-tax net present value of $600 million and internal rate of return of 35%.

"This substantial resource increase means we have ticked an important box in our strategy to grow the forecast production rate by expanding mill throughput to 1Mtpa," Bellevue managing director Steve Parsons said.

"Given the surplus capacity built into the stage one feasibility study, we believe we can achieve this expanded throughput rate for minimal additional cost.

"This means we stand to generate increased free cashflow from the higher production rate and greater economies of scale, which in turn should increase the overall project economics significantly."

"This also improves the capital intensity of the project and drives improved ROIs."

"The strong outlook for the project is also demonstrated by the highly favourable indicative proposals we have received from lenders," Parsons said.

"We expect to compile a shortlist of lenders in coming weeks."

Bellevue had $116 million in cash and equivalents at March 31 and expects to place orders for long-lead items, including the ball mill and other non-processing infrastructure, this quarter.

BlackRock has been steadily lifting its stake in the company over the past three weeks, going from 10.6% at the start of June to 14.3% as of this week.

Bellevue shares were back over $1 this morning for only the second time since April. The stock rose as high as $1.035 this morning but last traded 0.5% higher at $1.005.

Canaccord has a speculative buy rating and $1.40 price target.

Yet another new discovery also announced