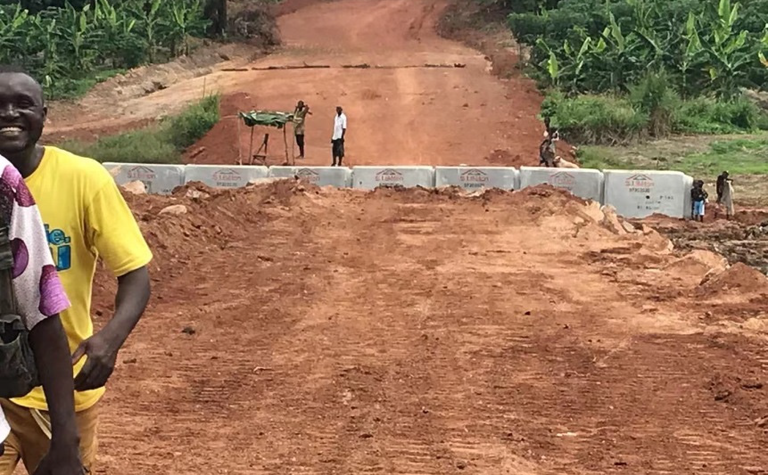 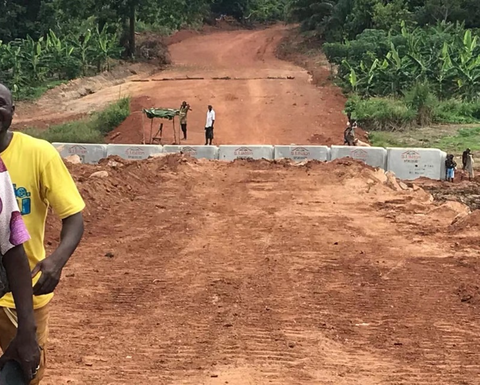 The company used its fleet of six diamond drilling rigs to complete some 54,000m of drilling since last October, increasing resources from 3.02 million ounces to 87.5 million tonnes at 1.2 grams per tonne for 3.35Moz.
The total resource is underpinned by Abujar's indicated resource that has increased 49% to 1.85Moz at 1.3gpt, and a includes a maiden indicated resource of 8.4Mt at 0.7gpt for 20,000oz at the APG satellite deposit, where total resources have risen 24% to 870,000oz at 0.7gpt.
Grade across all deposits remains unchanged.
Tietto managing director Dr Caigen Wang said the company was increasingly confident in its development plans, and expects to deliver a material increase in reserves once the optimised definitive feasibility study later this quarter.
The project's maiden reserves, which were declared earlier this year, are 860,000oz grading 1.7gpt.
Tietto is targeting first gold from Abujar in late 2022 based on a 4Mtpa operation.
The DFS was initially modelled at 200,000ozpa assuming a 3.5Mtpa operation.
A further 50,000m diamond drilling program is underway, with a focus on infill drilling at 2.45Moz at 1.5gpt AG deposit that will deliver production for the first two years.
The campaign is also testing targets within 10km of the proposed mill locations, and priority regional targets.
Tietto started the quarter with A$45 million of cash, and is funding an early works program.
A final investment decision is targeted before the end of the year.
Tietto's shares, which have traded between 28.5-76.5c over the past year, were last traded at 34c, capitalising it at $155 million.