Newly-enlarged producer Fortuna Silver Mines has cut Lindero production guidance by a third due to COVID-19 issues in Argentina, where 18% of its workforce was infected during the June quarter. 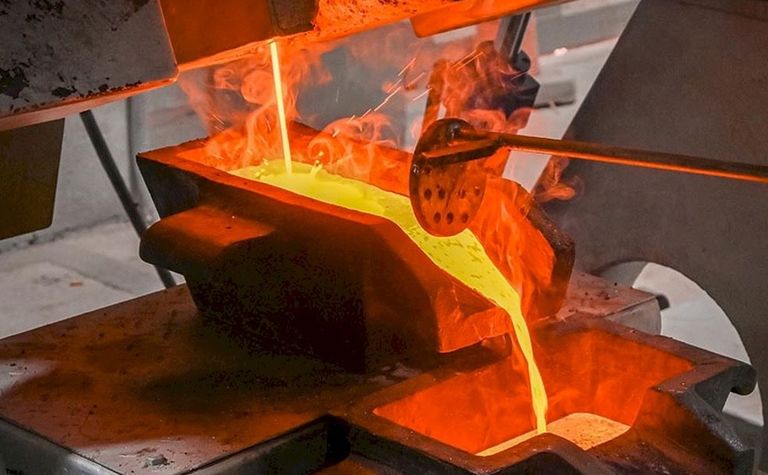 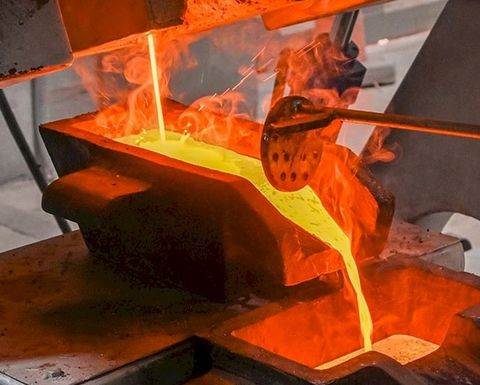 However the company's gold-equivalent output is set to roughly double this year, thanks to the addition of the Yaramoko mine in Burkina Faso, gained through its recent acquisition of West Africa-focused Roxgold.

The Lindero mine, which poured first gold in October 2020, was voluntarily suspended intermittently for 16 days during the quarter which directly impacted ramp-up progress, while travel restrictions also disrupted personnel movement and vendor support.

Fortuna said Lindero produced 19,521 ounces of gold, 73% of the plan, during the quarter.

Canaccord Genuity said the ramp-up at Lindero continued to struggle and AISC guidance for Lindero and Yaramoko was 66% and 22% above its forecasts, respectively.

However analyst Dalton Baretto noted year-to-date production represented 53% of the mid-point of guidance.

"Given the limited implied return to our revised target, we reiterate our HOLD rating on FVI."

Silver guidance, from Fortuna's San Jose mine in Mexico and Caylloma in Peru, was unchanged.

It reiterated the mine´s production and AISC guidance, including lead and zinc production of 29-32 million pounds and 44-49Mlb respectively, and added 4,000-5,000oz of gold to consolidated guidance thanks to the higher-grade zone related to the intersection of the Animas NE and Nancy veins.

Fortuna said a construction decision was slated for this quarter on its Seguela gold project, a former Roxgold asset, in Cote d'Ivoire.

It approved an early works budget of $11.5 million and expected the accommodation village to be ready in the fourth quarter.

The company said it expected to begin negotiations on the Project Mining Convention with the government early in the third quarter and key contracts with plant EPC and bulk earthworks contractors were close to being finalised.

Work to resume on over-budget project this month