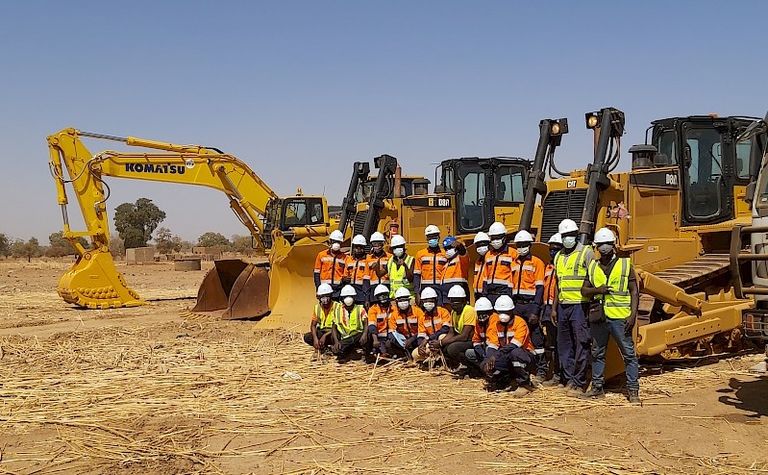 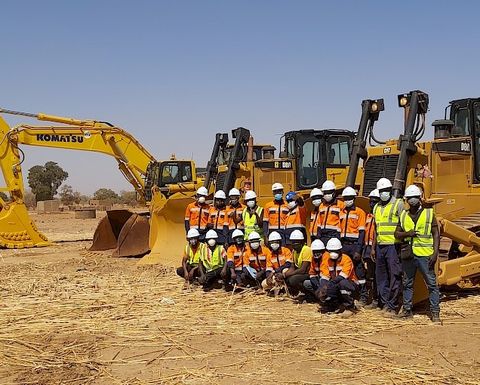 Orezone is fully funded to take the project into production, with first gold scheduled for the third quarter of 2022.

The company said the strike extent of P17S was now more than 600m outside the existing reserve pit and remained open at depth and to the north towards P17.

"Intersecting such a broad zone of strong gold grade mineralisation in the Gap Zone supports the company's belief that the P17 area has the potential to host a large-scale, higher-grade gold resource amenable to openpit mining," president and CEO Patrick Downey said.

"We plan to re-commence drilling in Q4 after the 2021 rainy season has ended."

Canaccord Genuity said the results of the P17 Gap drilling were providing early support for an upside case beyond what it had outlined in a note entitled "Primed for a material re-rate".

"We continue to highlight Orezone as a top pick among late-stage covered precious metals developers, with a near-term outlook towards a continued re-rate as Bombore advances towards production," analyst Kevin MacKenzie said.

He noted Bombore construction was on schedule and budget.

The project is expected to produce 118,000oz annually over 13 years.