Scorpio Gold has reported intersecting 1.5m grading 173.51g/t gold, within 15.3m at 20.04g/t, in its first drill hole at the recently-acquired Kinross Manhattan project in Nevada. 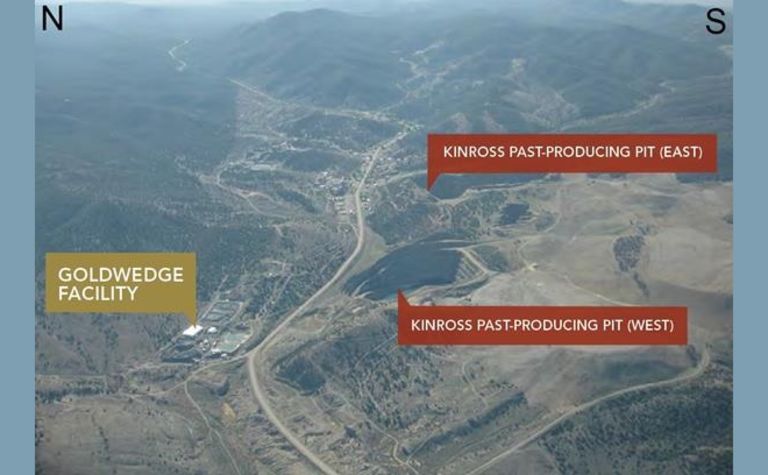 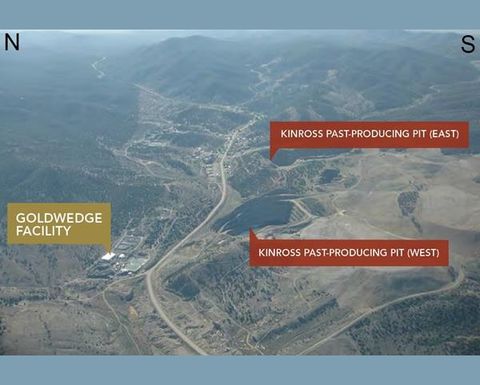 It acquired the project - adjacent to its Goldwedge property which has a fully permitted underground mine and mothballed mill - from Kinross Gold affiliates in March, for US$100,000 and $150,000 in shares.

The headline intercept was from the previously-mined West Pit area.

All five assays to date from the East Pit area intersected gold mineralisation, including 6.1m at 4.95g/t.

Scorpio said 11 of 31 planned holes had been completed.

The project is about 17km south of Kinross' Round Mountain mine.

Scorpio said its now-consolidated holdings in the Manhattan mining district gave it control of 2,457ha and a large land position along the Reliance Fault Zone.

Mineral Ridge produced 603 ounces of gold and 330oz of silver in the March quarter through a dwindling, residual heap leach operation.

Scorpio had $4.1 million in working capital at March 31.