Shares in AngloGold Ashanti fell 12% on Johannesburg on Friday over uncertainty about the restart of the Obuasi mine in Ghana. 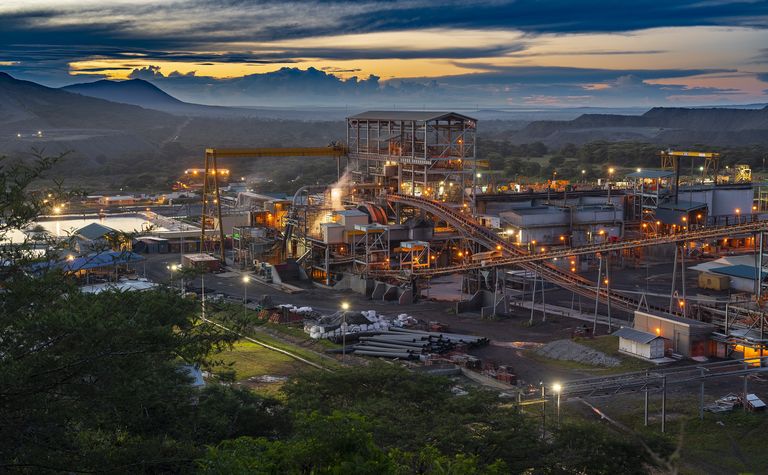 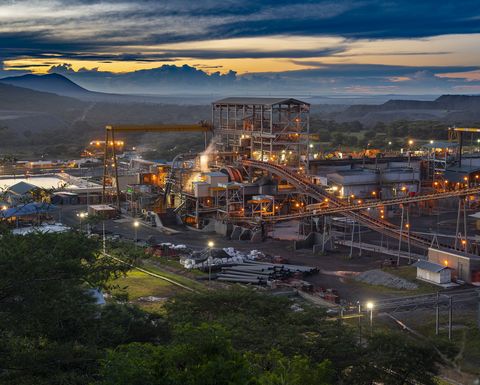 AngloGold's Obuasi mine in Ghana

Obuasi has been suspended since May due to a fatal accident caused by a fall of ground incident, which has "severely curtailed" the phase two production ramp-up.

Guidance for Obuasi for 2021 has been withdrawn.

AngloGold executive vice president, group planning and technical Graham Ehm said a review had identified a range of factors which contributed to the incident.

"A cause was the unexpected settlement of backfill in an old stope immediately below the sill pillar footwall drive," he said on a conference call.

"The pillar then failed between two carbonaceous shears which are narrow areas a very weak rock mass."

AngloGold is working with Australian consultants on a detailed technical review of all underground work areas.

"Following the implementation of the recommendations of the review and the incident investigation recommendations, mining is expected to resume towards the end of the year," Ehm said.

"We are targeting ramp-up to 4000 tonnes per day by the middle of 2022, but I should emphasise that the schedule for this remains work in progress and we'll provide further updates as the work progresses."

Interim CEO Christine Ramon described it as a "hurdle in a long race".

"The Obuasi suspension is clearly a setback, but a necessary one, as we look to set up the mine for a very long-term future," she said.

"We remain confident of its long-term value proposition."

One analyst pointed out that even without Obuasi, the revised guidance implied a 20% lift in output half-on-half.

"I think it's fair to say that we are expecting improvements across the portfolio," Ramon said.

"We are expecting both improvements in production and grades in particular coming through in the second half of the year."

The challenging first half saw AngloGold deliver earnings of $363 million, down from $404 million a year earlier.

The company recorded a free cash outflow of $25 million, compared to an inflow of $177 million in the same period of 2020, due to lower gold sales, higher costs and higher taxes.

AngloGold declared a dividend of 87 ZAR cents per share (about US6c per share) for the six months to June 30.

Former Orica CEO Alberto Calderon will take over as CEO on September 1, while Ramon will revert to her previous role of chief financial officer.

AngloGold shares in Johannesburg plunged 12% on Friday to the lowest level since the pandemic sell-off in March 2020.

The company opened 11.7% lower in Australia this morning and last traded at A$4.73.