Junior producer Galane Gold is expecting improved production in the second half, from its Galaxy mine in South Africa and Mupane in Botswana, and is eyeing an accelerated restart at its recently-acquired Summit project in New Mexico. 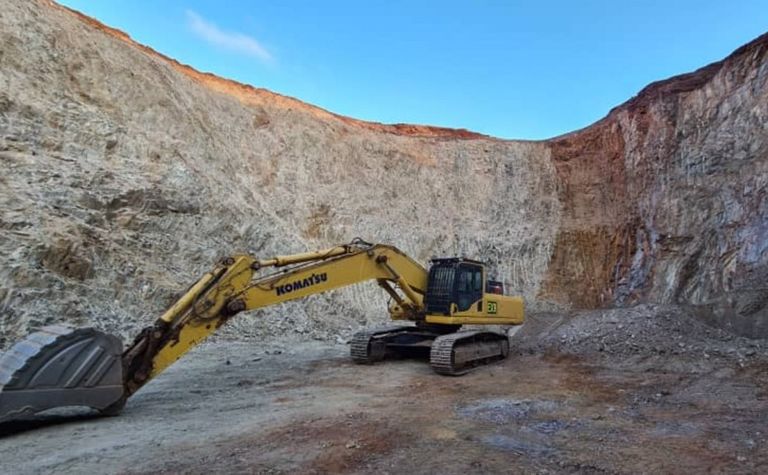 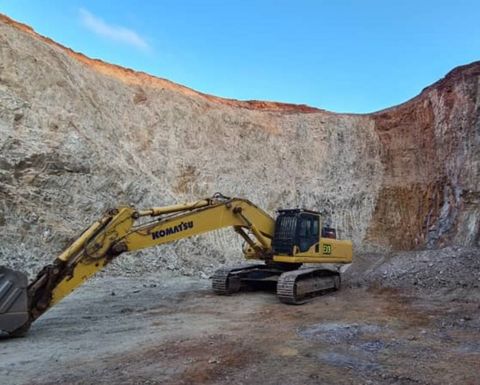 Galane Gold’s Mupane mine in Botswana

The company said yesterday it had started stoping the Galaxy ore body and expected to see "a marked increase in tonnes delivered to the processing plant going forward".

Starting stoping was the last milestone in the ramp up to phase one production of more than 26,000 ounces of gold per annum at Galaxy, CEO Nick Brodie said.

He also noted Galaxy had experienced "no material effects from the recent unrest in South Africa".

However Mupane had "continued to suffer" from lower production than expected in the second quarter, with problems experienced at its main jaw crusher, employee absence due to COVID-19, issues with its main incoming transformer and production complications at Tau due to poor performance by its mining contractor.

"It is disappointing that we continue to face challenges at Mupane but we will continue to work diligently to address them and expect production improvements moving forward," Brodie said.

In the US, Brodie said there was scope to accelerate plans to bring Summit back into production "with minimal capital investment".

"There is already almost two years of potential production available from stopes in the underground due to historic development that was not exploited before the mine went into care and maintenance in 2013," he said.

Galane planned to provide updated plans for Summit by year-end.