Many North America-based resource companies have exploration programmes in full swing and a trio unveiled some standout gold intercepts yesterday, to mixed reactions. 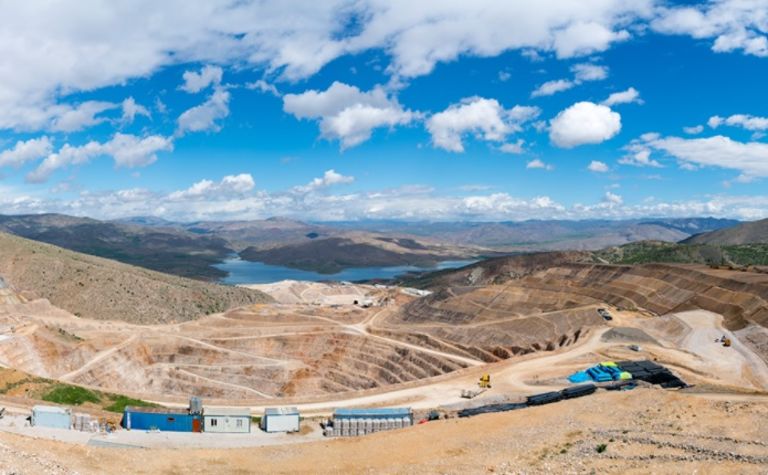 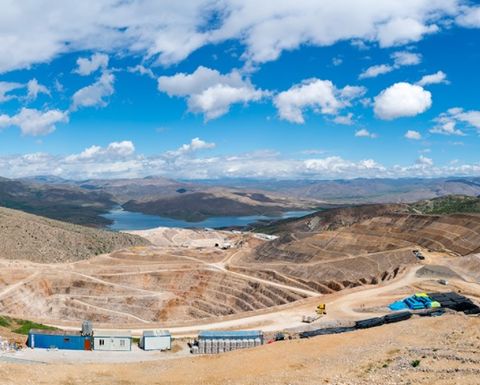 SSR Mining reported results from Ardich, 6km from its Copler gold mine in Turkey

Freegold (TSX: FVL) said it had drilled 23,000m since drilling resumed in February and more holes were in progress as the company tests the potential for a higher-grade corridor near the old Cleary Hill mine workings.

Shares in the Eric Sprott-backed company closed flat at C58c, near a one-year low, valuing it at $194 million (US$152 million).

The company is aiming for first production in 2023 at Ardich, which is 6km from its Copler gold mine in Turkey.

"Permitting and other works required to bring Ardich into production continue in parallel with the exploration and resource definition drilling," president and CEO Rod Antal said.

Finally, Newcore Gold saw a positive response to its intercept of 103m grading 1g/t gold from 113m at its Enchi project in Ghana.

The same hole on the northern portion of the Boin deposit intersected other mineralised structures including 40m at 0.63g/t from 27m.

The company has increased its drilling programme to 90,000m after raising $11.5 million at 60c per share earlier this month.

"We are excited to be in a strong financial position to continue to unlock the district scale opportunity at our Enchi gold project, with Newcore well-funded to continue to drill the project into 2022," VP exploration Greg Smith said.

Newcore shares (TSXV: NCAU) had hit a 12-month low of 53c earlier this month. They gained 5.6% yesterday to close at 57c, putting its market capitalisation about $68 million (US$53 million).