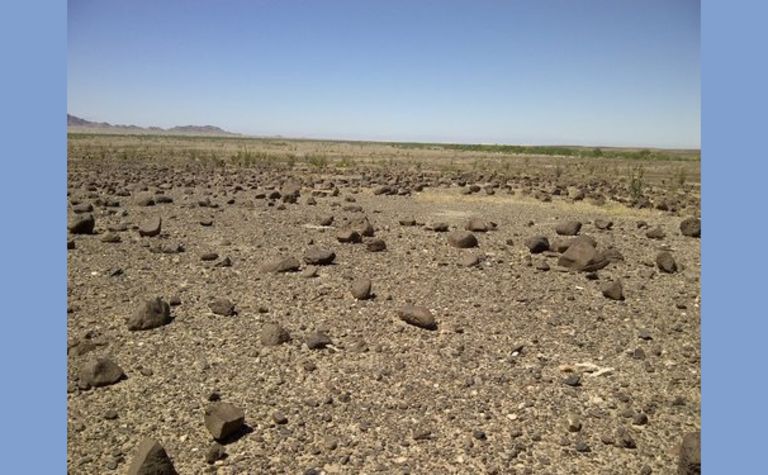 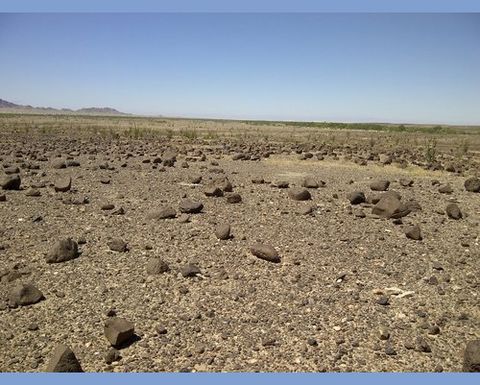 KORE said it had to change its exploration strategy to prioritise regional exploration, after being unable to seek permitting for regional and resource drilling under one umbrella application.

It said the Bureau of Land Management's (BLM) review of a large, combined drill programme had experienced delays "due to the complexity of overlapping and varying regulations in addition to the effects of COVID-19 on the BLM's internal review processes".

It also said the BLM had "changed its view on the mill site validity from the positive 2002 mineral validity examination" and the company was now considering other nearby mill site locations.

KORE said it was "working closely" with BLM to firstly permit regional exploration drilling and secondly allow drilling to advance the existing Imperial deposit towards feasibility and mine permitting.

"KORE is committed to advancing the Imperial project as expeditiously as possible, and while we are dissatisfied that current circumstances require a shift in the Imperial zone drilling permitting strategy, we are encouraged by the support from local stakeholders and our regional exploration efforts," president and CEO Scott Trebilcock said.

The company had honed its focus on its California projects this year, spinning out its British Columbia assets into Karus Gold in January.

Imperial has an initial capex of US$143 million with an NPV5 of $343 million and IRR of 44%, for an 8.5-year mine producing 146,000oz a year, according to a preliminary economic assessment amended in June.

KORE has an indicated 2.1 million ounces of gold and an inferred 1.8Moz between its Imperial and Long Valley projects in California.

Trebilcock said KORE expected to receive drill permits for its Long Valley project "in the near term".

KORE raised C$8 million at 95c per unit in June.

Sprott holds 26% of the company.

KORE to spin out South Cariboo, focus on Imperial

KORE to focus on California