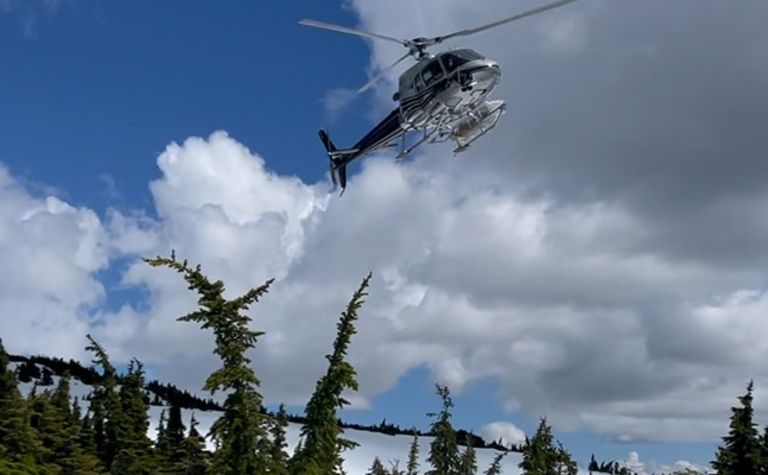 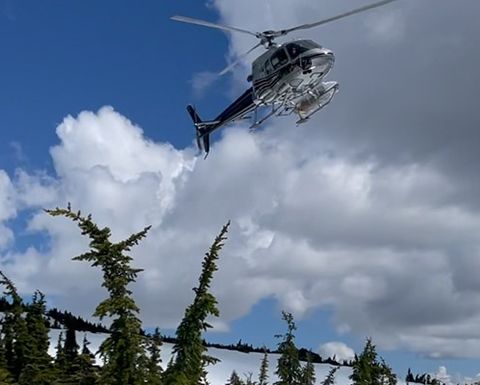 The company said it had made a "flagship acquisition" and acquired options to purchase 100% of the Holy Grail project in British Columbia from Loan Wolf Exploration.

In order to exercise the first option to purchase 50% of the mineral claims, Prospect Ridge must issue a total of 4 million shares, pay $520,000 in cash and spend $2 million on the property within two years.

It's also granted Loan Wolf a 3% NSR on non-placer operations and a 10% royalty, payable in kind, on placer gold and gemstones removed from the property.

The company has also agreed to issue up to 1 million shares and reimburse almost $300,000 of expenditures related to Holy Grail, as a finder's fee to Triple K Ventures, which is owned by Michael Iverson.

The former Fortuna president, chairman and CEO and founder of Niogold Mining is being appointed CEO and director of Prospect Ridge.

"This is Mr Iverson's first position as chief executive officer of a public company since transitioning out of that role with Niogold in 2016," Prospect Ridge said.

The junior said Liam Corcoran voluntarily stepped down as CEO and would remain a director.

The company also announced plans to raise $6 million through a placement at 35c per unit.

Prospect Ridge Resources had completed its IPO in May, raising $500,000 at 10c per share, and listed on the Canadian Securities Exchange at the end of that month.

It also has the Galinee project near Val d'Or in Quebec.