Indonesia-focused gold hopeful Baru Gold says it’s supporting the mines department in a lawsuit regarding the mining permit for its controversial, proposed Sangihe gold-silver project on an island north of Sulawesi. 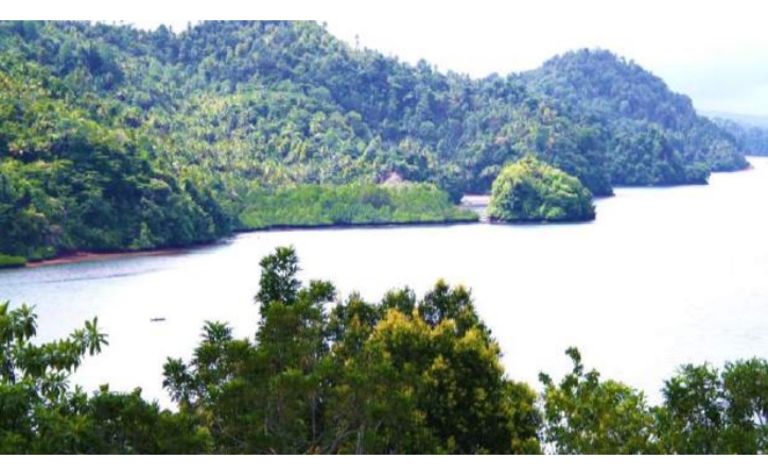 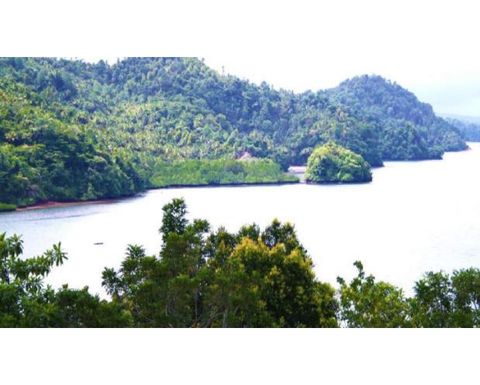 Baru, formerly East Asia Minerals, said it was not named in the lawsuit but was "vigorously supporting" the Ministry of Energy and Mineral Resources.

It said it had "carefully adhered to all laws, regulations and requirements" to attain the mining licence granted in February for Sangihe, which is 70%-owned by its subsidiary and 30% by Indonesian corporations.

"The company is confident the lawsuit is baseless, as the claims are frivolous and unfounded, which will eventually be brought forward in court," CEO Terry Filbert said.

Canada-based Baru was hoping to start production this year at Sangihe, which has an indicated 114,700 ounces of gold and 1.97 million ounces of silver and an inferred 105,000oz and 1.06Moz respectively.

Opposition to the project has been building, with a documentary entitled "Sangihe Not For Sale" launched this month.

Opponents have garnered more than 134,000 signatures on a "Save Sangihe Island" petition on change.org citing environmental concerns.

Baru had responded in June to accusations by a non-government organisation which included polluting the environment, underpaying locals for their land and being responsible for the sudden death of a local politician who opposed the project.

"The company wishes to clarify that this person's untimely passing was due to natural causes and condemns these accusations," Baru said at the time.

It said illegal mining operations were "rampant" on the island and said it was those miners who had been heavily polluting the environment and had a history of intimidating the community.

"We have and will continue to do everything by the book to ensure a safe and successful partnership with the Indonesian government and the people of Sangihe," Filbert said in June.

An initial hearing regarding MEMR's issue of the mining permit was held on August 19 and the Jakarta Administrative Court approved the company's request for permission to be present during court proceedings.

Baru said its subsidiary PT Tambang Mas Sangihe would support the MEMR in its response at the next court date on September 2.

Baru also has the earlier-stage Miwah gold project on Sumatra Island, where the company said this month it was making headway on settling outstanding land taxes.

Sprott Gold Equity Fund, formerly Tocqueville Gold, is one of its major shareholders.

East Asia a small step closer to production in Indonesia