Barrick Gold and Novagold Resources have reported significant intercepts, including 92.02m at 7.8g/t gold from 69.7m, in initial results from an expanded drill programme at the pair’s 50:50 Donlin joint venture in Alaska. 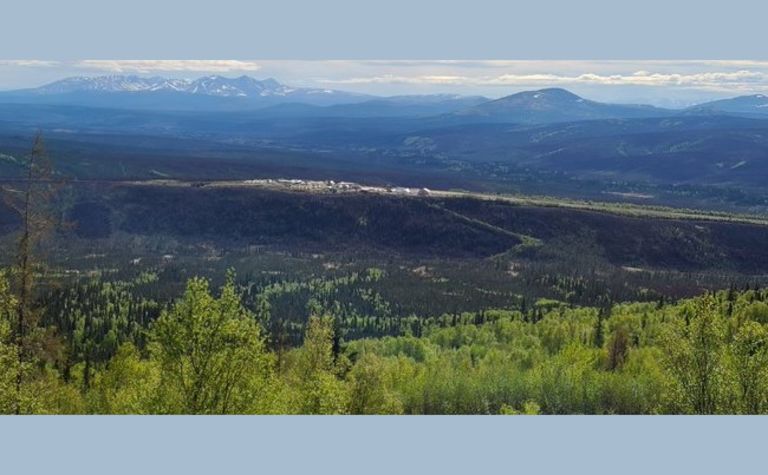 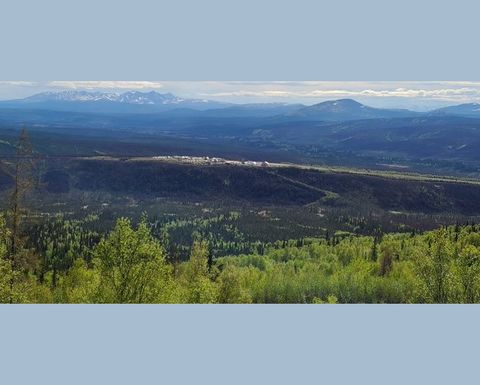 Barrick president and CEO Mark Bristow said the programme was validating geologic modelling concepts at Donlin, which has a 39 million ounce gold resource and an estimated annual production profile of 1.1Moz over 27 years.

"This improved understanding is a necessary step towards optimising the mine design and progressing the project up the value chain," Bristow said.

A feasibility is expected to follow once the drilling and geologic model update are complete.

Barrick has been voicing support for Donlin of late, after being accused of lacking enthusiasm in a J Capital Research report last year, which described the project as being so challenging it would never be built, prompting Novagold to take legal action alleging it had suffered damages from the short-seller's report.

"Excellent results, such as those reported today, reinforce our belief in the uniqueness of an asset like Donlin Gold, whose combination of outstanding size, quality, and exploration upside are clearly among the only answers to an industry defined by an era of declining reserves, lacklustre gold grades and ever-increasing jurisdictional risk," Novagold president and CEO Greg Lang said in a joint statement.

An appeal was lodged in June against a decision to uphold a water permit for Donlin.

"Simply put, we will not operate the Donlin Gold project without demonstrated compliance with the state's water quality standards," Novagold then said in its second quarter results.

Novagold expects to have sufficient resources, without resorting to raising capital, until a construction decision is made for Donlin.

It had more than US$150 million in treasury after receiving $75 million from Newmont in July, as a part-payment for the gold major's acquisition of 50% of Novagold's Galore Creek project in British Columbia for up to $275 million.