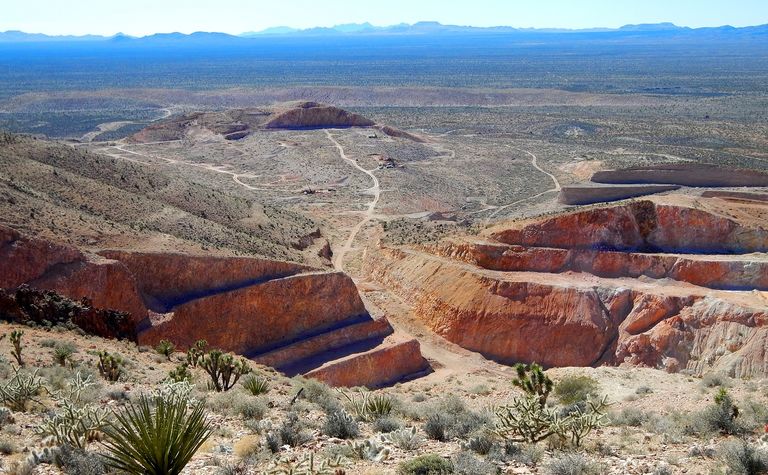 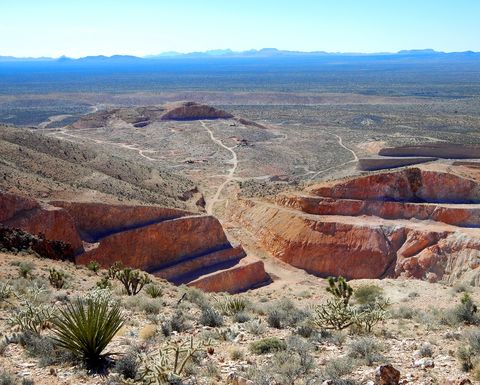 Metalla president and CEO Brett Heath said the royalty provided shareholders with "exceptional long-term exposure" to the mine in California, which he said was soon to be one of the US's largest gold mines once the phase two expansion was complete.

"Metalla shareholders will gain a meaningful 5% NSR on reserves and resources of nearly 2 million ounces of gold on a mine expected to produce in excess of 200,000oz annually," Heath said.

BMO analysts believed Metalla was acquiring the Huntington Tile royalty, which they said was "quite concentrated, with the bulk of the royalty economics across three years near the end of the mine life, and meaningful cash flow a number of years away".

"Overall, we estimate the royalty transaction as accretive to our NAV estimate; however, we will be monitoring progress at Castle Mountain," Cartier said.

Metalla would pay $10 million on closing and $5 million within 20 months at 4% interest.

It said it would make the initial payment from funds on hand, after receiving C$11.4 million in proceeds from the sale of almost 1.3 million shares under its at-the-market equity programme announced in May.

Metalla also announced it would draw down $3 million from its existing convertible loan facility with Beedie Capital.

BMO has a market perform rating and price target of C$14 for Metalla.