Dual-listed Condor Gold believes its latest drilling is “clipping the top” of a fully preserved epithermal gold system at Cacao, which is a potential satellite for its La India project in Nicaragua. 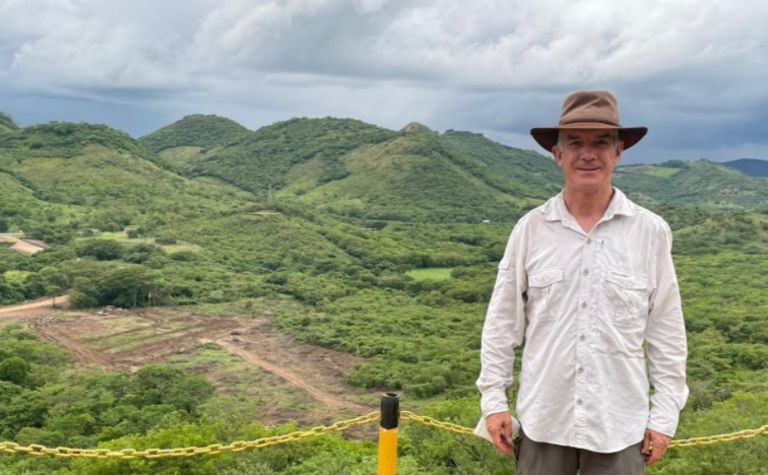 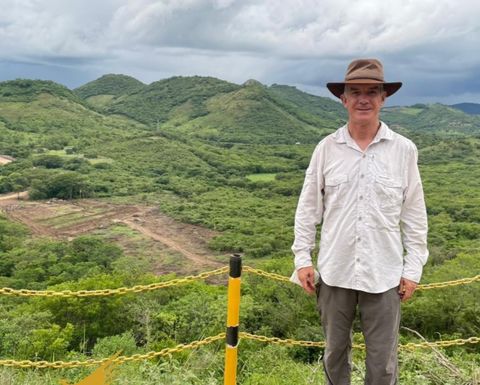 Chairman and CEO Mark Child said drilling had been a success.

"A 10m-plus true width mineralised zone including the main Cacao vein has been confirmed for a strike length of approximately 1,000m beneath and extending to the east of the current Cacao mineral resource of 662,000t at 2.8g/t gold for 60,000oz," he said.

Condor has more than 1.1Moz permitted for mining at its La India, Mestiza and America openpits.

Follow-up drilling was being planned for Cacao and Child said part of the company's strategy was to demonstrate a 5 million ounce gold district.

The openpit and underground scenario put initial capex at US$160 million, post-tax NPV5 of $418 million and IRR of 54%, using a $1,700/oz gold price, with average annual gold production of 150,000oz over the initial nine years.