Africa-focused gold producer Pan African Resources has announced its COO Bert van den Berg was “was seriously injured in what appears to be a failed robbery attempt at his home in Johannesburg”. 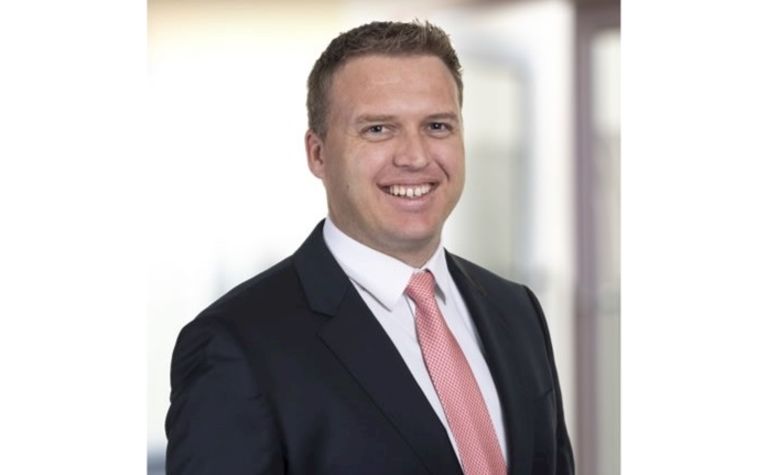 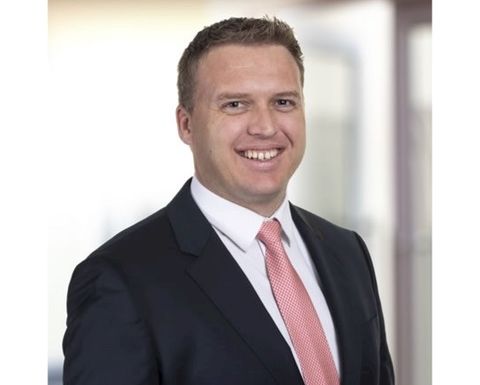 The incident occurred on Sunday night and local media reported he had been shot.

The Minerals Council South Africa had last month called for bold decisions and urgent reforms amid high unemployment, crime and unrest in the country.

Rio Tinto-controlled Richards Bay Minerals started ramping up in late August after being shuttered for almost two months, due to violence in KwaZulu-Natal which had escalated after RBM general manager of operational services Nico Swart was fatally shot in May on his way to work.

Pan African and its employees wished van den Berg a speedy and full recovery and would keep the market appraised of further developments, the London and Johannesburg-listed company said yesterday.

"The group has the necessary plans in place at all its operations to ensure business continuity," it said.

The company, which produced 201,777 ounces in the year to June 30 and expects to produce 195,000oz this financial year, had impressed with a higher-than-expected dividend last week.