In a case of synchronous timing, Ontario-focused Inventus Mining has reported an average grade of 9.2g/t gold from mini bulk sample assays at the 007 Zone at its Pardo project near Sudbury. 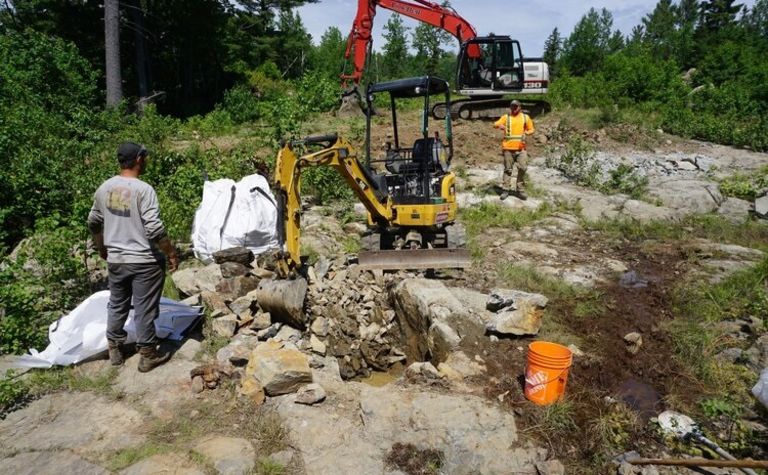 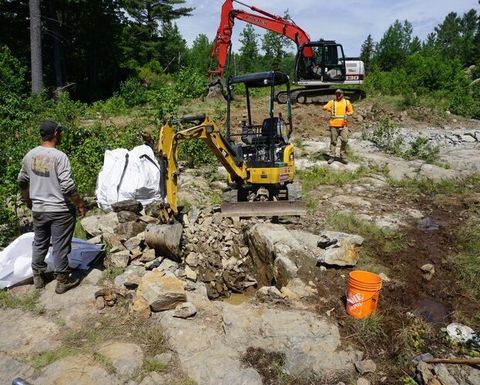 The news comes the same month as the long-awaited release of the next James Bond movie, where the character has the codename 007.

Rob McEwen and Eric Sprott-backed Inventus said assays from the six one cubic metre pits had returned up to 17.1g/t.

It had determined bulk sampling was the best alternative to advance the project, citing a similar approach by Novo Resources ahead of it starting production at its Beatons Creek paleoplacer gold project in Western Australia.

Inventus' 2017 1,000t bulk sample - from the less-excitingly named Trench 1 Occurrence - was calculated to contain about 4.2g/t.

The company said the latest results had further de-risked a key area of the planned 50,000t bulk sample, which was approved in March.

It also said it had reached an agreement in principle with Northern Sun Mining to use their Redstone mill in Timmins to process the next bulk sample, of about 6,000t from the 007 Zone.

Inventus has proposed issuing 50,000 shares and 50,000 warrants jointly to the Temagami First Nation and the Teme-Augama Anishnabai as part of an exploration agreement for Pardo.

The company also has the Sudbury 2.0 project, where it's following up gold, copper and nickel mineralisation and PGM prospects.

McEwen and Sprott are listed as major shareholders with 21% and 11% respectively.

Inventus said it had C$1.3 million in cash and liquid assets in June.

Return of the platinum panda