Tudor Gold has expanded the Goldstorm system at its flagship Treaty Creek joint venture in British Columbia and struck near-surface gold in its first drill hole at the Eureka zone. 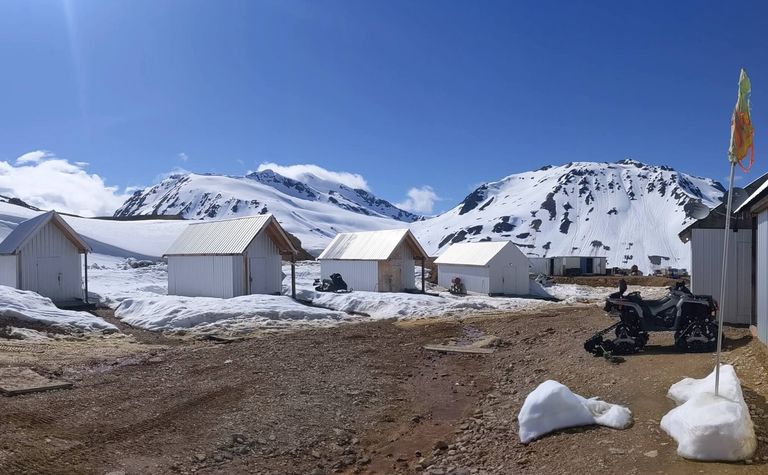 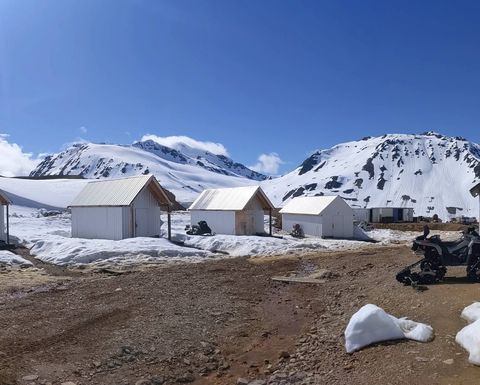 The camp at Tudor Gold’s Treaty Creek JV in BC

President and CEO Walter Storm described the results from Goldstorm, which included 196.5m at 1.76g/t gold-equivalent within 564m at 1.09g/t Au-eq in a step-out hole, as exceptional.

Storm said Eureka had been upgraded to a priority target.

"The geological potential of the Treaty Creek project is growing with each new drill hole," he said.

The company is aiming to determine the limits to the Goldstorm deposit.

An initial measured and indicated resource of 19.4 million ounces and an inferred 7.9Moz Au-eq for the Goldstorm and Copper Belle deposits was announced in March.

Tudor is also aiming to roll out a preliminary economic assessment, according to a presentation this month.

Storm and Eric Sprott hold a combined 50% of Tudor Gold.

The company owns 60% of Treaty Creek, which borders Seabridge Gold's KSM project to the south-west and Pretium Resources' Brucejack mine to the south-east.

Minor partners, TSX Venture Exchange-listed American Creek Resources and Teuton Resources, each hold 20% of Treaty Creek and are carried to a production decision.

Calm Before the Storm adds to project