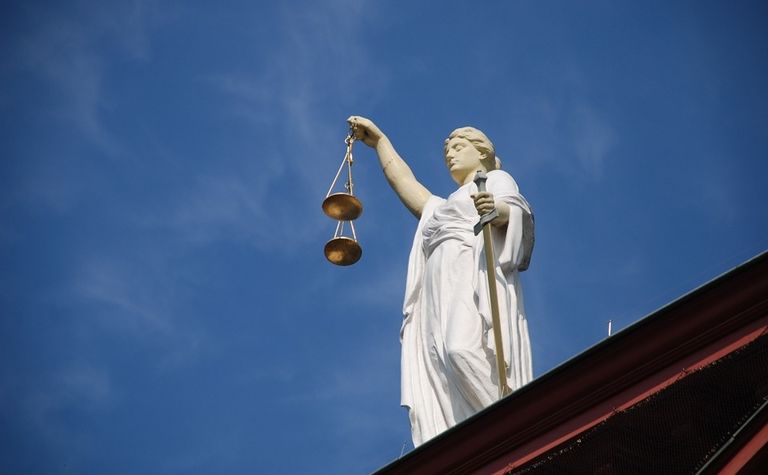 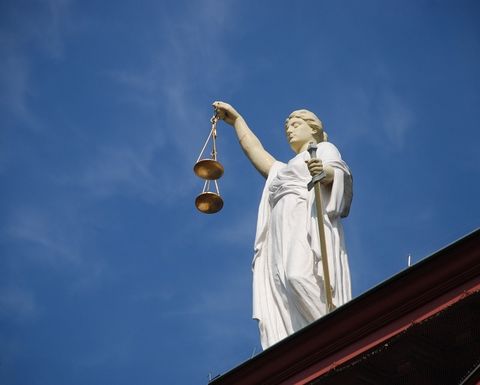 The government has filed a final appeal over the renewal of the Montagne d'Or mining titles, Orea said last week.

The company, which owns 44.9% of the JV, said the Supreme Court would conduct an analysis on whether to admit or reject to hear the government's final appeal.

In July, the Court of Appeal of Bordeaux had rejected a government appeal and its request for a stay of execution of the initial court ruling which was in favour of the JV, ordering the renewal of the mining titles.

The government had until September 17 to file a second and final appeal.

"In principle, an appeal before the Supreme Court has no suspensive effect, therefore the initial court rulings should in theory, be upheld and implemented, even if a final appeal is made," Orea said last week.

The company recently announced an optimised project design to reduce the environmental impact of the proposed project, included a reduced surface footprint and on-site hybrid power plant which would reduce carbon dioxide emissions.

Elsewhere, Orea is looking to acquire a new gold project in Suriname and said last month due diligence was "near completion".

Iamgold and Nord Gold are its major shareholders with 9.3% and 8.2% respectively.

Reduced environmental impact could be keep to permitting