Great Panther Mining has again suspended mining at the Urucum Central South (UCS) pit at its mainstay Tucano gold mine in Brazil, for safety reasons. 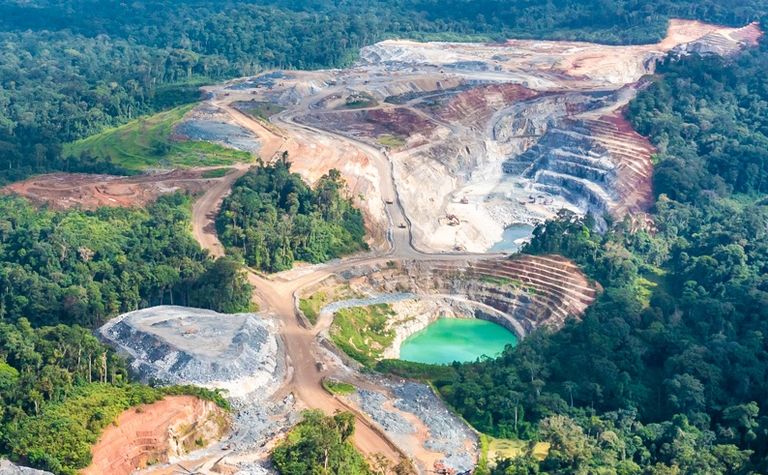 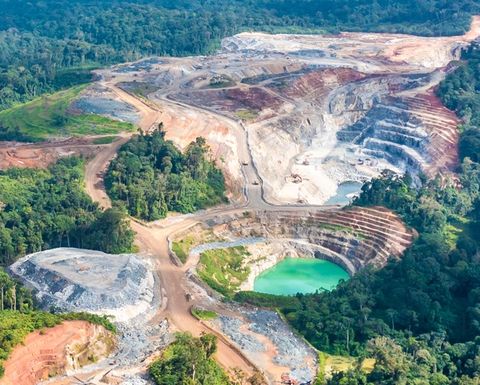 It had also suspended mining at UCS in May when pit wall problems were first identified, due to heavy rainfall affecting slope stability.

It was considering alternatives to accelerate production from other areas at Tucano, but said it expected consolidated production guidance to be lower and costs higher than anticipated as a result of the required work, which was expected to take six to eight weeks.

It had already flagged a likely guidance review earlier this month after a difficult September quarter, impacted by issues including more heavy rainfall and equipment availability in Brazil plus new labour laws in Mexico.

Great Panther had reduced consolidated production guidance for the second time this year in August to 120,000-130,000oz gold-equivalent as various issues continued.

"This latest development is indeed a setback and delays our ramp up back to full production, but ultimately we expect to realize the value from the UCS pit once the pushback activity is complete," president and CEO Rob Henderson said.

The company also has the silver-gold Topia mine and Guanajuato Mine Complex in Mexico, where it's not certain of receiving approval to expand GMC's tailings facility before reaching capacity in December.