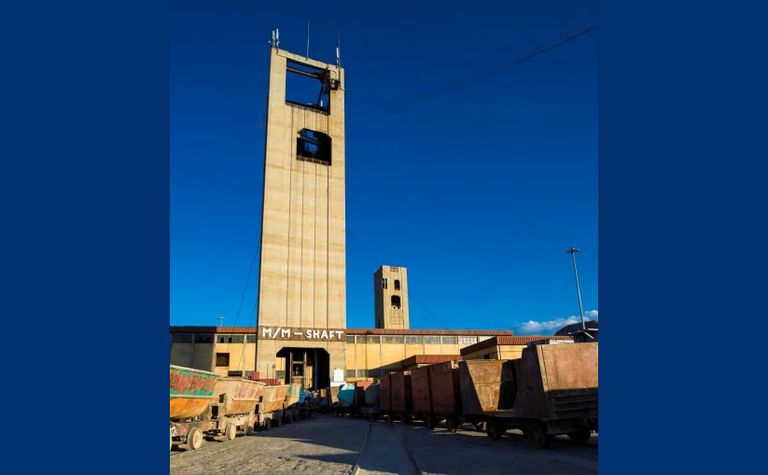 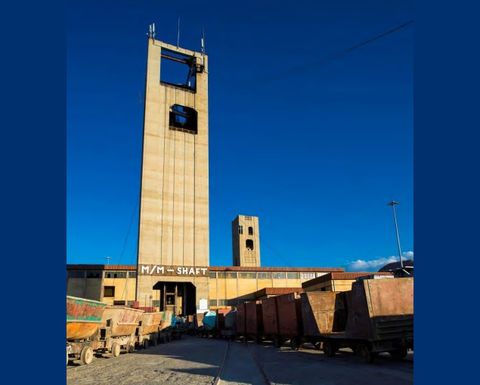 The company said the seismic event in the early hours of Thursday morning had resulted in a fall of ground at the gold mine in Gauteng province.

Another man was injured during the incident, according to a local media report.

Mining activity in the affected area was stopped and safety shifts had been enforced across the mine, pending a formal investigation, the company said.

The latest fatalities are the company's eighth and ninth reported so far this year, following a fatality also caused by a seismic event in September at Mponeng, the world's deepest gold mine.

The company had declared a safety day in January after reporting two fatalities at its South Africa operations within 15 days.

Harmony CEO Peter Steenkamp had named 11 colleagues who died in mine-related incidents in FY21 in the company's full year results to June 30.

He said on Friday the board, executives and management were deeply saddened by the tragic incident at Kusasalethu.

"We extend our thoughts and prayers to the families, friends and colleagues of our deceased colleagues," he said.

The Minerals Council South Africa had acknowledged the industry's "disappointing regression" in fatalities in its Facts and Figures 2020 Book released earlier this month.

The 51 mining fatalities in 2019 was the country's lowest number on record but this figure increased to 60 in 2020.