Gold major Newmont has declared another quarterly dividend of US55c per share ahead of releasing its September quarter results tomorrow. 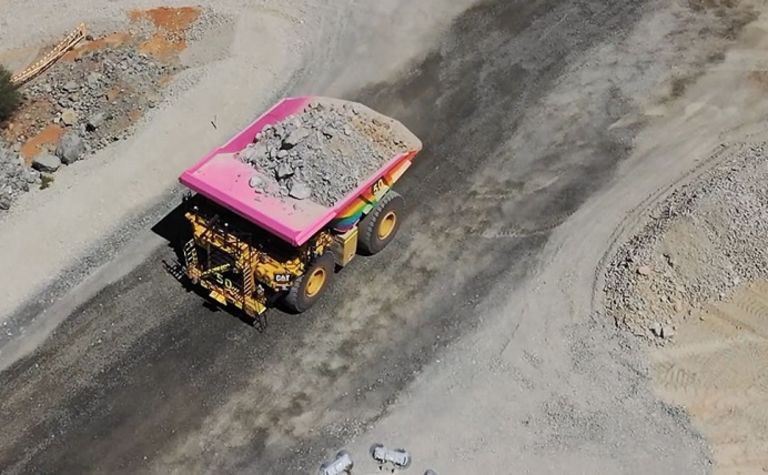 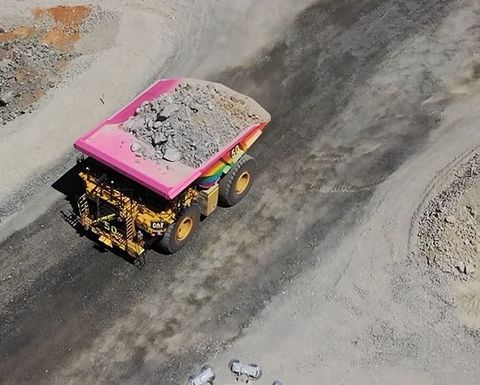 The amount, payable on December 28, is the fourth 55c per share dividend in a row from the miner following a 38% boost announced in February.

In a note yesterday, investment research firm Edison reduced its adjusted earnings per share forecast for FY21 by 10.3% to $2.88, below the consensus forecast of $3.28, citing several recent issues.

Newmont had cut guidance earlier this month for Boddington, Western Australia's largest gold mine, by 140,000 ounces to 690,000oz for 2021 after challenges including severe weather during the commissioning of the mine's fully autonomous haulage fleet.

The company also had a two-week shutdown mid-year at its Tanami mine in the Northern Territory due to COVID-19, with an expected 40,000-50,000oz impact.

However analyst Lord Ashbourne (formerly Charles Gibson) said this valuation put Newmont on a premium rating relative to its peers, which might be justified by the company's size, track record and the fact almost all its operations were in top-tier jurisdictions.

"In the meantime, it remains cheap relative to historical valuation measures, which continue to imply a share price of nearly US$100/share," he said.

Newmont shares closed yesterday at $57.70, towards the lower end of a 52-week range after peaking above $75 in May.

It's capitalised at $46 billion.

Electric trucks for CC&V and Tanami