Amarillo Gold has this week received the licence to install a power line to deliver electricity to its planned Posse gold mine in Brazil’s Goias state. 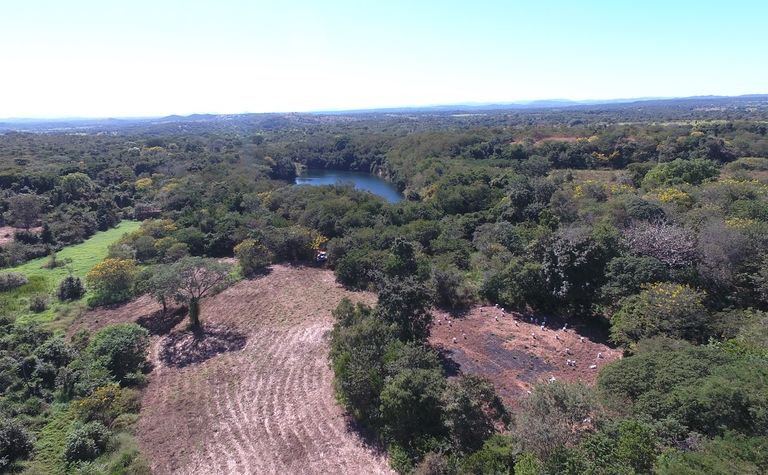 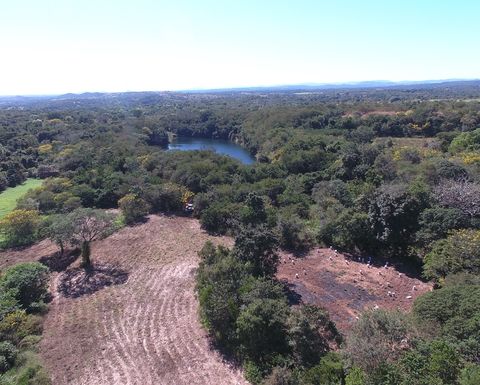 The LI was the final regulatory approval needed for the power project, a key step towards building the mine.

The company said construction on the 67km 138 kilovolt power line was expected to start later this year and take 14 months, adding all the land for the power line had been acquired.

It said about BRL50 million (US$9 million) was being invested in Posse's energy supply, including the power line, an expansion of the Porangatu substation, diverting the existing 69-kilovolt power line that traversed Posse and a temporary line for power supply during construction.

The power line and substation expansion are being built through a partnership between Amarillo's Brazil subsidiary and state power utility Enel Brasil.

"Our goal from the beginning has been to build a power infrastructure that will meet the needs of the Posse gold mine and leave a valuable legacy to the community long after we're gone," Amarillo's country manager Paulo Serpa said.

"Our partnership with Enel and these approvals show that we are making steady progress towards achieving this goal."

The company is continuing to explore financing options for Posse, with CEO Mike Mutchler saying in August the company's goal was to find the right option for shareholders.

Posse is expected to produce an average 84,000 ounces of gold annually over an initial 10 years.

The company said earlier this month its new gold deposit at the Mara Rosa property, Pastinho, was expected to be a future ore source for Posse.

Amarillo had C$40.5 million cash on hand at the end of June.

Tesla gets a tax break for lithium refinery