Haile the highlight of OceanaGold's quarter

OceanaGold Corp has increased its production range for the Haile operation in South Carolina to a conservative-looking 175,000-180,000 ounces for the year after a third quarter yielding 45,910oz took the first nine months output to 147,491oz. 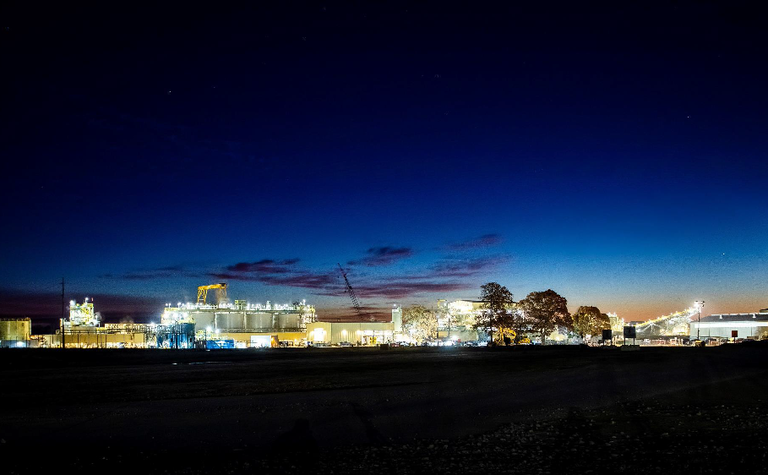 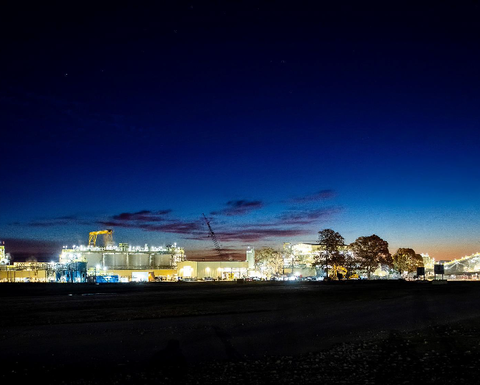 Haile and the resumption of operations at Didipio in Philippines were the highlights of a quarter that on a consolidated basis produced 79,177oz at all-in sustaining costs of US$1218 per ounce - on sales of 97,445oz.

Production from New Zealand was impacted by the nation-wide COVID shutdown.

At the end of the third quarter, OceanaGold had available liquidity of $143.2 million including $113.2 million in cash.

The company's net debt position was $256.5 million, an increase from the previous quarter of $224.8 million as increased capital expenditures were partially offset by higher sales.

Recently appointed acting CEO Scott Sullivan said he was "pleased" with the third quarter performance while acknowledging the company had "work to do to regain market credibility".

Shares in OceanaGold were at A$2.55 this week in Australia, capitalising the company at $1.8 billion.

The stock has halved in market value over the past few years, with difficulties at the relatively new Haile development and the unexpected forced closure of Didipio the two big negatives.

The EPS was a slight beat to analyst expectations