Two missing after another attack on a convoy to Iamgold's Essakane

Iamgold says two people are missing after a “security incident” involving a convoy making its way to the company’s flagship Essakane gold mine in Burkina Faso. 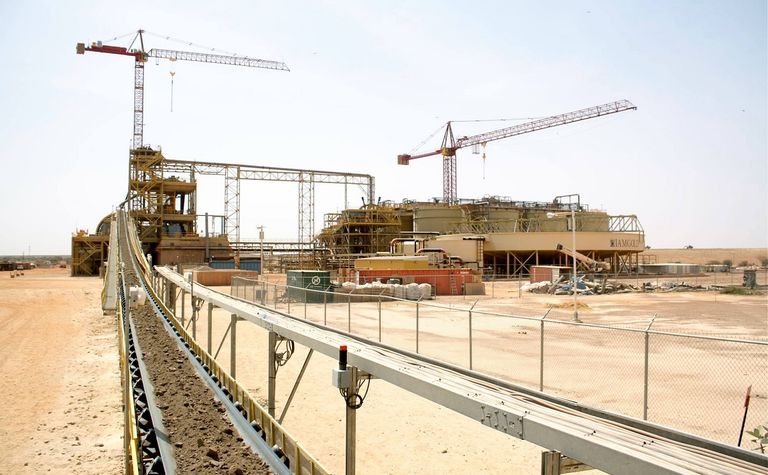 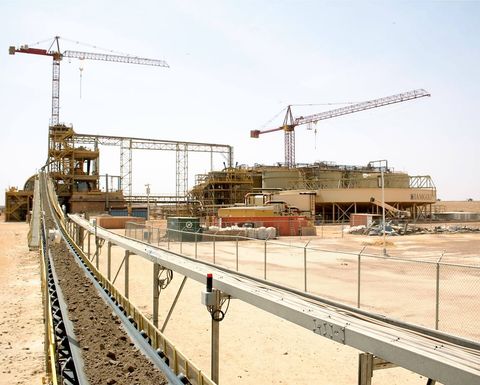 The Essakane gold mine in Burkina Faso, owned by Iamgold (90%) and the government

It comes just two months after a member of a government security force was injured in an attack on a convoy of two buses to Essakane, prompting the miner to temporarily cancel all convoys.

The Canada-based miner said Friday's incident involved 33 people in three buses, transporting employees and contractors, and three supplies trucks travelling from Dori about 12km from the mine.

"All those involved, other than one employee and one contractor, arrived safely at the operations immediately following the incident," Iamgold said.

"The search, supported by security personnel, continues for the two individuals."

The mine site remained secured, the rest of the workforce, contractors and local community were safe, operations were not affected and no impact on production was expected, Iamgold said.

"The company continues to monitor and assess the security situation and make appropriate precautionary adaptations, and continues to engage with the relevant authorities and other partners in Burkina Faso in connection with security in the region around Essakane and its routes," it said.

The worsening security situation in Burkina Faso saw the country fare poorly in the 2020 Mining Journal Intelligence World Risk Report (feat. MineHutte ratings), where it was rated moderate to high risk in the Investment Risk Index.