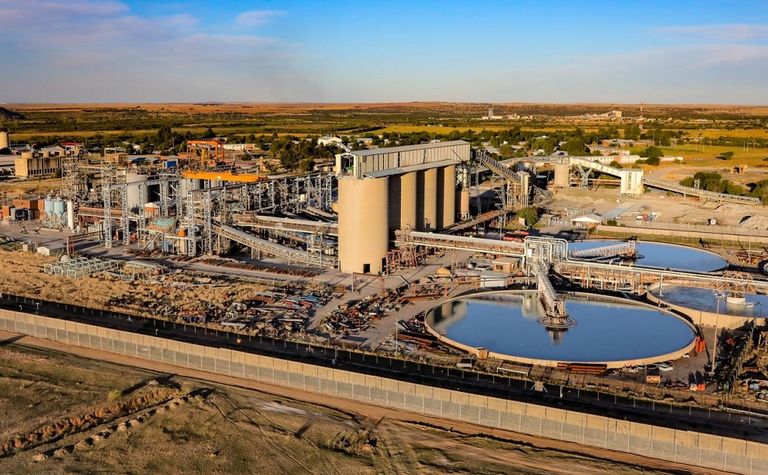 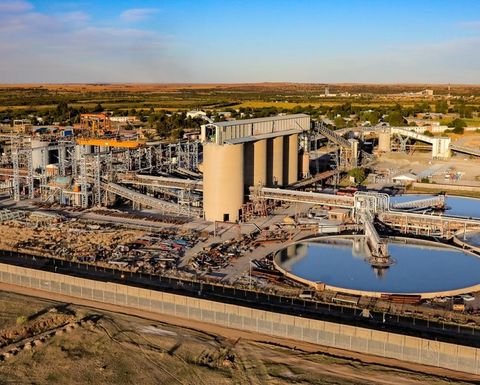 It said all its gold and platinum group metals operations in the country had been accredited with the International Organisation for Standardisation's 45001 certification.

The announcement comes as the country's rise in mining fatalities has been put in the spotlight, with the Minerals Council South Africa recently calling for an urgent summit to address the issue.

"Nothing is more important than the safety, health and well-being of our employees," he said.

"We believe that everyone has the right to a safe working environment and that every employee should go home safe and unharmed, every single day."

The company had reported three fatalities in the September quarter, after two members of a rescue team died during a search for a missing colleague at its Kloof gold mine.

South Africa-based Harmony Gold Mining last week said it was aiming to improve its safety performance by 10% given concerns about the number of fatalities.