Investors have shown support for explorers White Gold, Erdene Resource Development and Goldsource Mines on the back of standout drilling results yesterday. 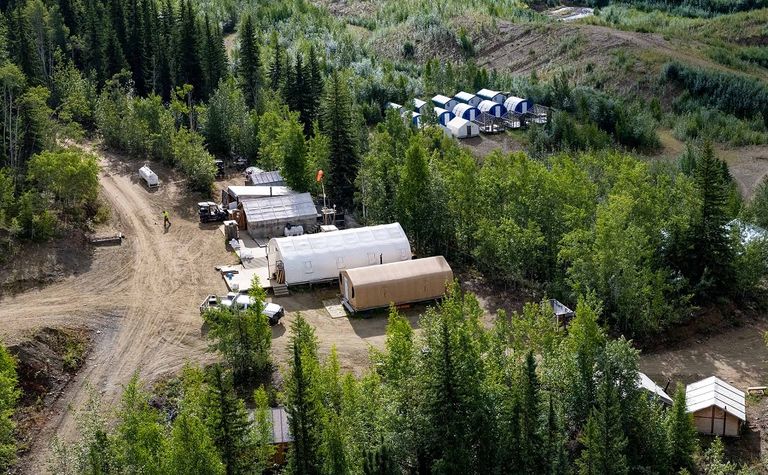 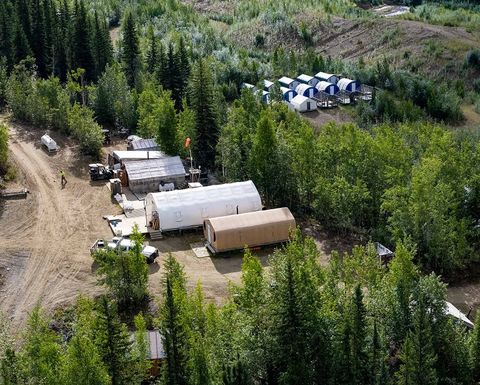 Both miners took part in White Gold's C$4.2 million raising in July to maintain their circa 17% stakes.

Mongolia-focused Erdene rose 5.6% to close 2c shy of a one-year high, after intersecting 8m at 33.5g/t gold at its Dark Horse Mane discovery.

It said the high-grade oxide ore was expected to improve the scale and economics of its advanced Bayan Khundii gold project, 2.4km away.

Finally, Goldsource gained 10% on announcing 14.2m at 20.04g/t gold from infill drilling at its flagship Eagle Mountain project in Guyana.

The result was among the final set to be included in an updated resource, due to be completed by year-end.

Goldsource had raised $12.65 million at 11c per unit in May, mainly for exploration and prefeasibility work at Eagle Mountain.

It had completed a one-for-10 share consolidation mid-year and yesterday's close of 99c capitalised it at $51.8 million (US$41 million).