Westhaven Gold has temporarily halted drilling at its Shovelnose gold project in British Columbia due to the flooding situation in Merritt. 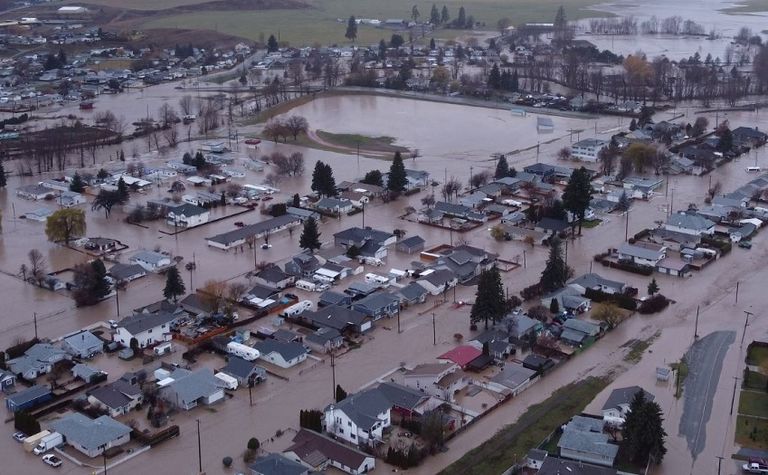 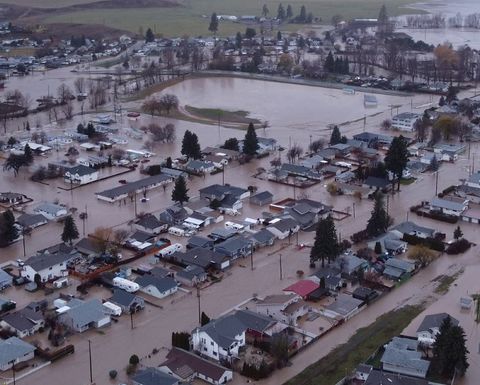 An evacuation order was issued for Merritt in BC last week

An evacuation order for the entire city of Merritt was issued last week as the province was wracked by heavy rain, flooding and mudslides - and more rain has been forecast.

"Our thoughts are with the city of Merritt and the surrounding communities that have suffered devastating and unimaginable losses," Westhaven president and CEO Gareth Thomas.

"As always, the safety and wellness of our staff, contractors and the local community is paramount.

"We are monitoring the situation closely and will resume operations when deemed safe."

Miners including Teck Resources, Centerra Gold and New Gold said their transport routes have been disrupted and any potential impact on production, sales or costs would depend on the length of the disruption.

Canada Pacific said it would reopen its railway between Kamloops and Vancouver by midday Tuesday and said important work was ahead to rebalance the supply chain.

Two more "atmospheric rivers" are forecast to hit BC later this week, according to weather reports.