Workers look set to down tools at Sibanye-Stillwater’s gold operations in South Africa after wage talks failed this week. 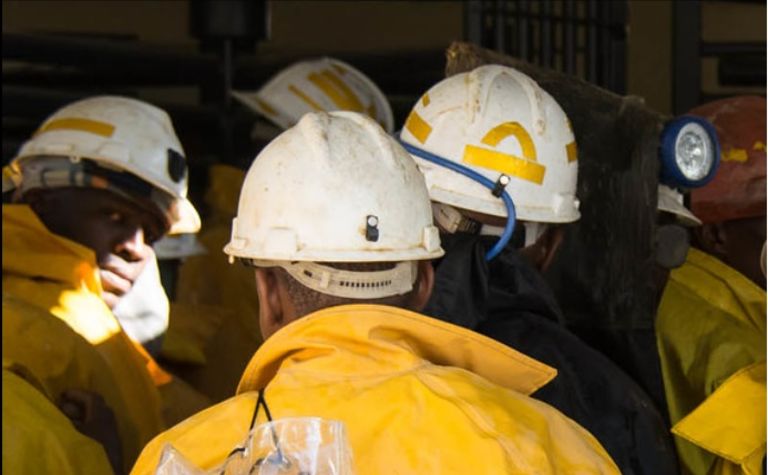 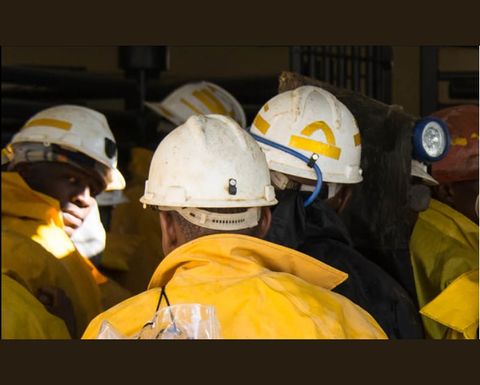 The miner had discussed its fifth offer with the Association of Mineworkers and Construction Union, National Union of Mineworkers, Solidarity and UASA yesterday, but the parties were unable to reach agreement.

Sibanye-Stillwater said its fifth offer had been fair and above inflation, took into account the increased cost of living and would add R1.4 billion to its wage bill by July 1, 2023, excluding concessions made in respect of non-wage demands.

It said the unions' demands amounted to a R2.5 billion increase in its wage bill, "well in excess of inflation and unsustainable" and the company's offer had now reverted back to the deal proposed on October 19.

Sibanye-Stillwater's executive VP SA gold operations Richard Cox said the company would not be intimidated into acceding to above-inflation demands that would compromise the sustainability of its gold operations and stakeholders.

"We do however remain hopeful that a responsible resolution may still be achieved that is in the interests of sustainability for all stakeholders," he said.

"We appeal to all union leaders to act responsibly and to carefully consider our collective future and the many stakeholders that depend on us."

The unions have sought a certificate of non-resolution, which was expected to be issued by the Commission for Conciliation, Mediation and Arbitration on December 13 after the CCMA had established picketing rules.

The Labour Relations Act required parties to provide 48 hours' notice upon receipt of a certificate of non-resolution before embarking on any form of industrial action, Sibanye-Stillwater said.

Its gold operations were hobbled by a five-month strike after the previous round of negotiations, which ended in April 2019 when the AMCU agreed to a deal already signed by the NUM, UASA and Solidarity.

The company also has platinum group metals operations in South Africa and the US and created a battery metals portfolio this year.