West Vault Mining says it’s received a federal permit allowing it to mine the Hill-of-Gold satellite deposit at its Hasbrouck gold-silver project in Nevada. 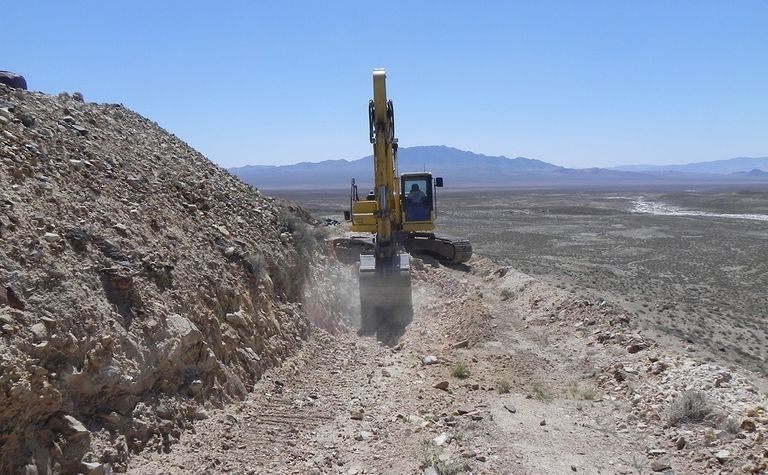 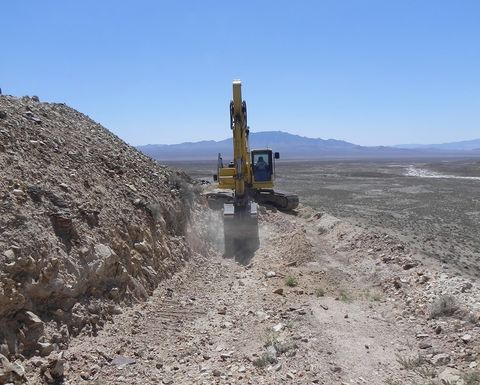 It said Hill-of-Gold was "likely to be positive" to Hasbrouck's economics but pointed out the historical 43,000 ounce resource had not been included in Hasbrouck's 2016 prefeasibility study.

However the company was in no rush to production, COO Sandy McVey had told Mining Journal in August, with West Vault's main owner Sun Valley Gold preferring to wait until the gold price rose significantly.

West Vault said it planned to truck material from Hill-of-Gold to its fully-permitted Three Hills deposit, which was phase one of its Hasbrouck mine plan and construction-ready according to a September update.

It had acquired Hill-of-Gold in February in exchange for a one-time payment of $250,000.

The company said in November its cash situation was "good for six years", having received $6 million through a gold and silver stream agreement with Sprott Private Resource Streaming and Royalty Corp in February.

Eric Sprott owns 5% of West Vault's stock, behind Ruffer with 17% and Sun Valley Gold with 46%.