Well-supported Ascot Resources says it’s received a Mines Act permit to restart its Premier gold mine in British Columbia, although cargo lost at sea and heavy snowfall have pushed back expected first production by a quarter. 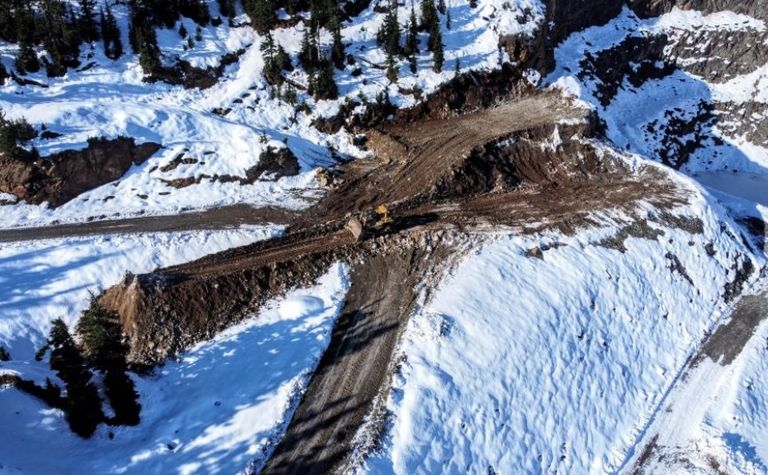 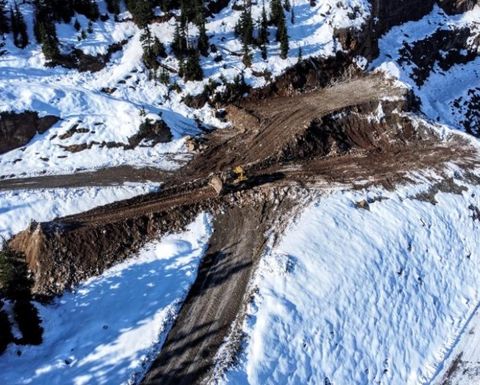 Ascot president and CEO Derek White said the mining permit was a "momentous milestone" and the company would prepare for an optimal transition from early works to full-scale construction.

It was waiting on final approvals, including an anticipated environmental permit, before it could draw down the remaining US$75M under its project finance facility.

"We would like to thank our shareholders, Nisga'a Nation and the local towns of Stewart,BC and Hyder, Alaska for their support as we progressed through the permitting process and are looking forward to the next chapter as we advance Canada's next gold mine towards production," he said.

However first production is now expected in the first quarter of 2023, rather than late 2022, after clarifier and thickener components were lost at sea from a cargo ship during a major storm and abnormally high snowfall in BC has delayed development works at Premier.

"For these reasons and in order to prioritise the safety of our workforce, the company is now planning to scale back most outdoor construction activities and delay the commencement of underground development until snowfall levels subside," Ascot said.

BMO Capital Markets analyst Brian Quast said despite the setbacks, updates to its model had a minimal impact on valuation.

"We reiterate our outperform rating and C$1.75 target price," he said.

The eight-year mine is expected to produce an average annual 151,000 ounces gold-equivalent, according to a 2020 feasibility study.

Yamana Gold and Eric Sprott are among Ascot's major shareholders with 6.4% and 5.5% respectively.

Ascot reported a net loss of $1.7 million at September 30 and working capital of $79 million.

Exploration to continue as build gets underway