Erdene Resource Development says the detailed environmental impact assessment for its Bayan Khundii gold project in Mongolia has been approved and it’s approaching construction “with caution”. 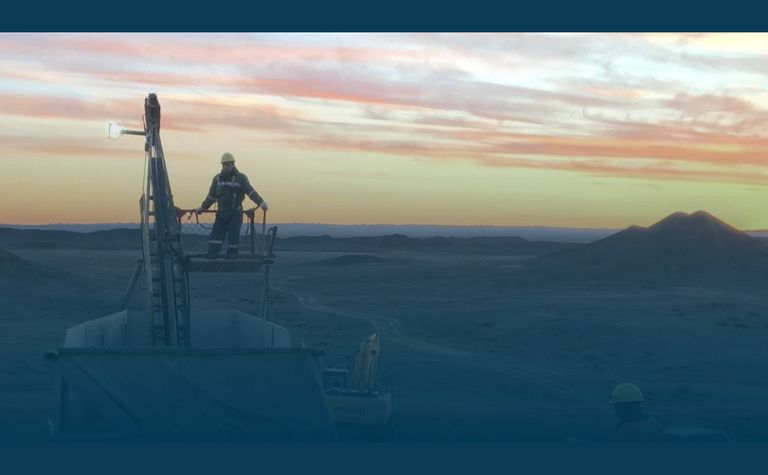 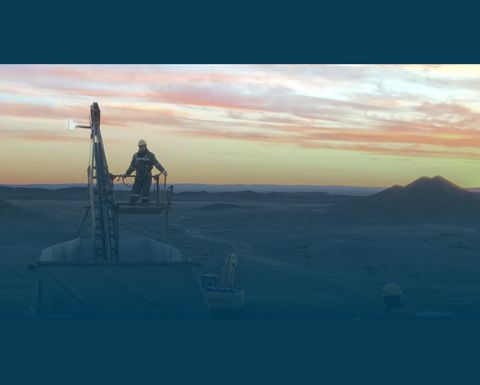 "Although the ongoing COVID situation and the onset of the winter season require us to approach the start of construction with caution, we are laying the groundwork for full construction in 2022," president and CEO Peter Akerley said.

He was increasingly confident the project would be "the anchor of a multimillion-ounce gold district", citing recent high-grade discoveries at its Dark Horse and Ulaan prospects.

A feasibility study last year estimated average annual production of 63,500 ounces of gold over seven years at a head grade of 3.71g/t gold.

The company had C$5 million in cash in September, then completed a US$5 million offering in October as part of its cross-listing on the Mongolian stock exchange.