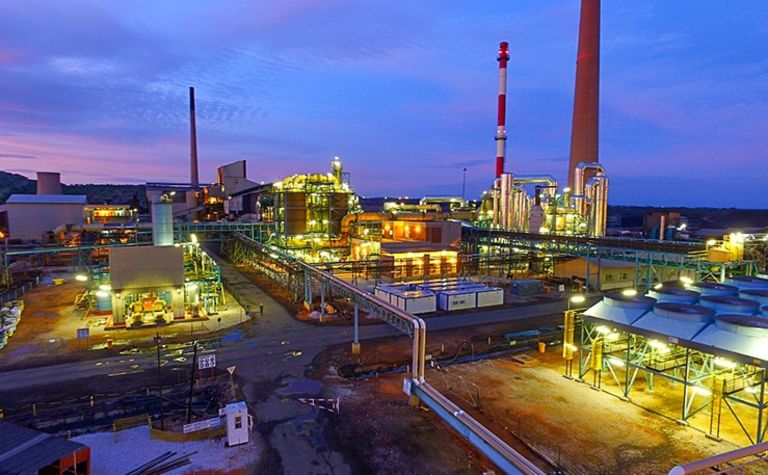 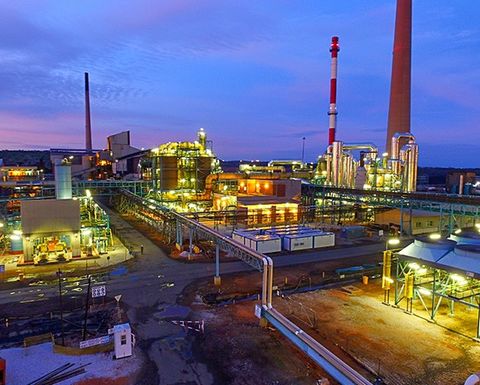 "Our mining operations continued to deliver impressive performance in the fourth quarter, driven by a new record for quarterly gold production at Ada Tepe, combined with strong results from Chelopech," Dundee's president and CEO David Rae said on January 10.

Baretto said the result was due to higher throughput, grades and recoveries at the central-western Bulgarian Chelopech underground gold-copper mine.

Baretto noted that the Q4 gold production at Chelopech beat Canaccord's forecast of 41,000oz by 21%.

Chelopech's 2021 copper production was in line with guidance at 34,700 million pounds after production of 9.2Mlbs in Q4.

The 2021 total came after Ade Tepe produced 33,800oz in Q4, which was "slightly above plan due to higher grades", Dundee said.

"The Tsumeb smelter processed approximately 52,000 tonnes of complex concentrate during the fourth quarter, reflecting an 8-day maintenance shutdown to repair a water leak in the offgas system," Dundee said.

Meanwhile, Dundee announced in November that it would supplement its base US$0.03/share quarterly dividend with the repurchase of 152,000 shares at C$7.51/share.

Baretto said the total value implies an incremental C$0.07/share, and together with the base dividend implies a total trailing 12-month yield of 2.9% at the current C$7.33 share price.