Mandalay Resources' production is highest since 2017

Gold and antimony producer Mandalay Resources Corp reported its highest annual output since 2017, and the highest December quarter production since 2016. 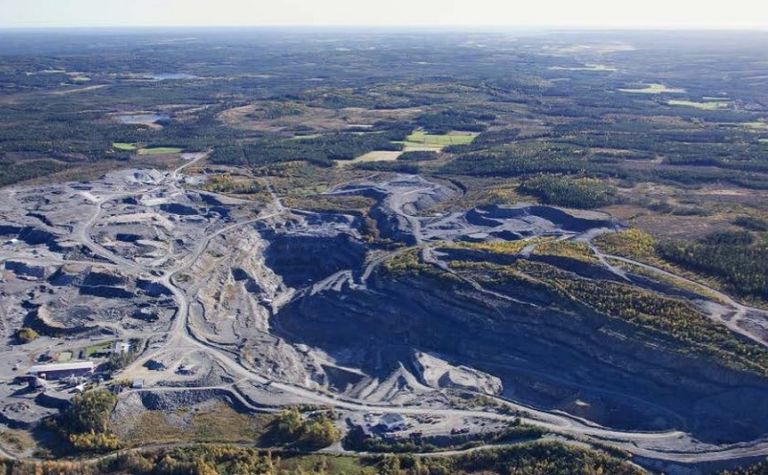 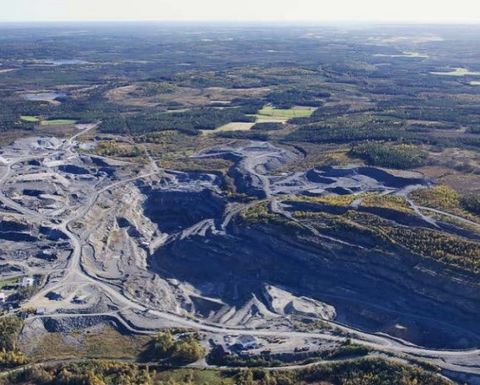 The company, which operates the Costerfield gold-antimony mine in Australia and the Bjorkdal gold mine in Sweden, said it exceeded full-year 2021 production guidance with a consolidated saleable gold-equivalent production of 123,000oz.

Fourth-quarter consolidated sales amounted to 38,904oz. Costerfield reported the highest ever production figure for a quarter at 19,507oz Au equivalent.

The quarterly figures also included silver and gold from the Cerro Bayo mine in Chile for two months of the quarter, after which the sale of the project to Equus Mining was completed.

The antimony price is of particular interest with global supply tightening - the fourth-quarter average price was up from US$6,260/t for the same period in 2020.

President and chief executive officer Dominic Duffy said the year-on-year improvements since 2019 demonstrate the stability of Bjorkdal and the growing quality of the company's anchor asset at Costerfield.

Australia and Sweden-focused miner bounces back after tough 2019

Kingston finds new life in Australia as a gold producer