Shares in Canada’s Alamos Gold slumped on January 18 to levels not seen since April 2020, as production at the Mulatos mine in Mexico continued to disappoint in the fourth quarter of 2021. 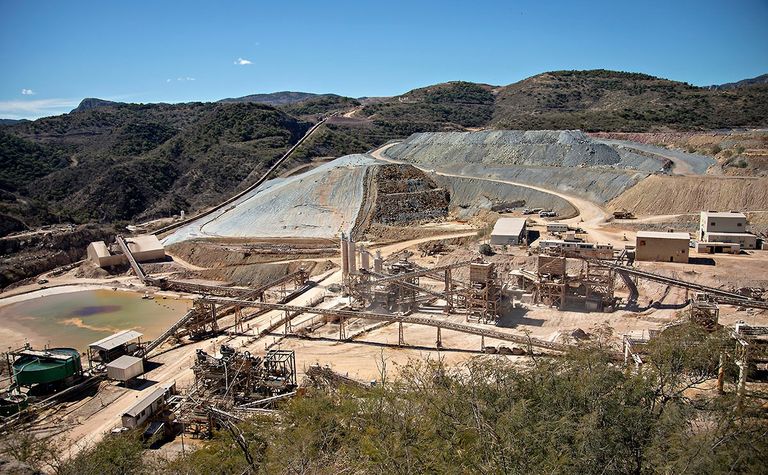 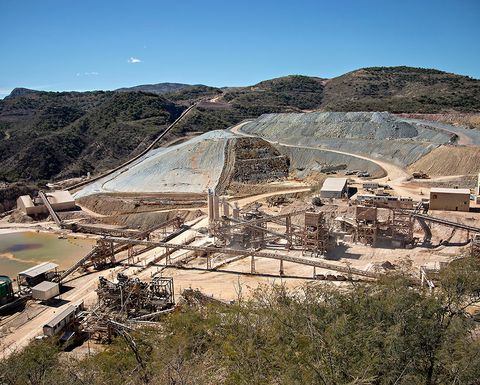 The company's total production for the year was at the lower end of already downgraded guidance.

On January 18, the miner closed trading on the TSX at C$8.31/share, which is down 7% day-on-day. Alamos is also listed on the NYSE.

Production at the Mexican Mulatos mine -one of three of Alamos' producing mines - slumped to 23,100 ounces in the fourth quarter, which was down from 31,200oz a year earlier. For the full-year, Mulatos' production fell to 121,300oz from 150,800oz the previous year.

The result saw Alamos' total gold production finish the year at 457,200oz, against guidance of 455,000-495,000oz - which was downgraded from 470,000-510,000oz in late October due to a lacklustre performance at Mulatos that the miner attributed to above average rainfall and the operation going through a transitional phase.

Canaccord Genuity Capital Markets analyst Dalton Baretto said the outlook was generally in-line with CG's expectations, but added that "our production estimates were among the lowest on the street".

"As such, we believe the market views the guidance update as generally negative," he said.

Quast said the three-year guidance was at a "meaningful" level below BMO's and consensus estimates.

He added that the "silver lining" to Alamos' announcement was the guidance for all-in sustaining costs.

"The completion of La Yaqui Grande will be the key near-term driver of lower costs, and Island Gold will be the primary driver of significantly lower costs over the longer term with the phase-three expansion," Alamos' president and CEO John A McCluskey said.

"These high-return reinvestments are fully funded and form a key part of our sustainable business model that can support growing returns to our stakeholders over the long term," he said.

Alamos Gold to commission Mexican mine