Canadian precious-metals miner Fortuna Silver’s production finished 2021 on a strong note, but newly released guidance for the current year came in below expectations. 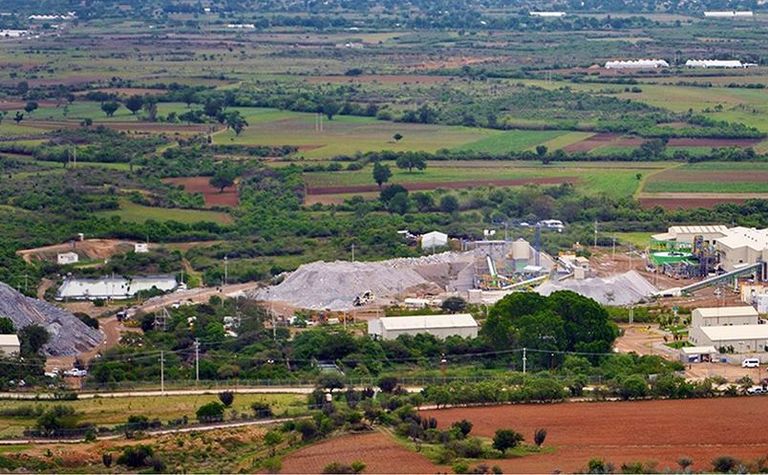 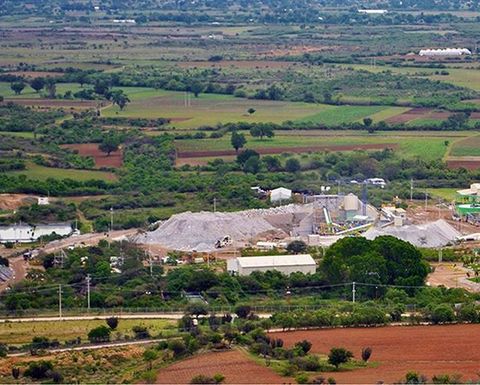 For the fourth quarter of 2021, the company - which has mines in the Americas and West Africa - recorded consolidated silver production of 1.98 million ounces, which is up from 1.7Moz in the third quarter. Consolidated fourth-quarter gold production was 76,162oz, compared with 65,400oz in third quarter.

Fortuna said that the Lindero fourth-quarter production was a three-month record and had surged 37% over the previous quarter.

"During the fourth quarter, the operation screened 60 positive cases of COVID-19 onsite, with no disruptions to the operations. Travel restrictions to the country were lifted in November, which led to an improvement in lead times and onsite technical assistance from foreign vendors," the miner said.

And the miner's fourth-quarter consolidated silver production beat CG's forecast by 6%, and BMO's by 13%.

"Our focus is now on the 2022 guidance figures, which were universally weak relative to our estimates," Baretto said.

"Based on the mid-point of the respective guidance ranges, gold and silver production is expected to be 16% and 14% below our respective forecast," CG said.

Fortuna last traded on the TSX at C$4.59/share. It had been trading in a range between C$4.50/share and slightly above C$5/share since late December.