Production from Canadian miner Magna Gold’s flagship San Francisco mine in Sonora, Mexico, fell in its second quarter of full-scale, steady state, commercial production. Total 2021 volumes hit the lower-end of guidance – while production this year is expected to climb. 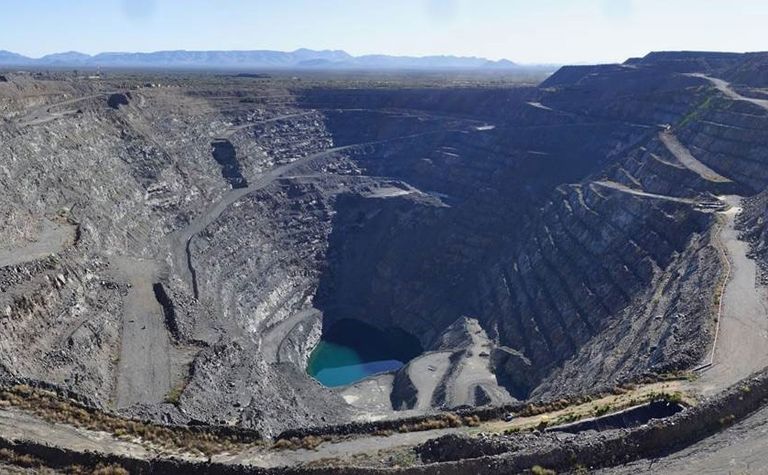 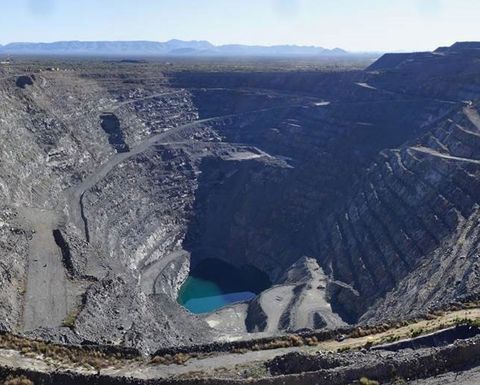 Magna's San Francisco mine in Mexico

The mine - which Magna acquired in May 2020 - reached commercial production on June 1 last year. In the December quarter, gold production stood at 15,499 ounces, which is down from 19,102oz in the September quarter, Magna said on January 26.

"When we began the year, a very aggressive production target of 55,000-65,000oz was set - aggressive considering we were in the process of re-establishing production and ramping up San Francisco," Magna's president and CEO, Arturo Bonillas, said.

"2022 will be a transformative year for Magna as we look to generate meaningful cash flow, increase production at our operation and continue our aggressive growth plans through both organic and M&A driven initiatives," Bonillas said.

Magna also noted that it was on schedule to release the maiden resource estimate at its Margarita silver project in Chihuahua, Mexico, and release a preliminary economic assessment by the end of the current quarter.

"Results so far have been extremely encouraging and we look to share those results with the investment community once a more complete set of results is received by the company," Magna said.

Bandits hit Mexican mine for a second time

Armed criminals raid Plomosas mine in Mexico for the second time