Canadian development and exploration company MAG Silver’s Mexican Juanicipio project’s production surged in the December quarter of 2021, and plans to commission the project’s processing plant in the second quarter of this year progressed. 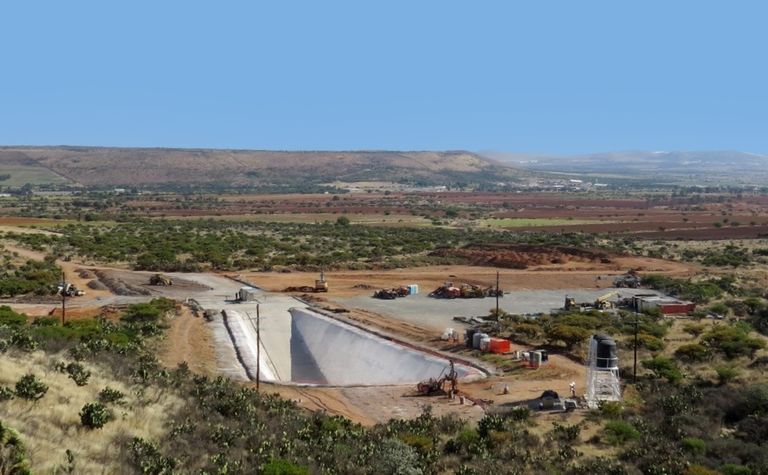 The project - owned 44% by MAG and 56% by Mexico's Fresnillo - saw 113,950 tonnes of mineralised material from initial stopes processed in the December quarter, which represents about 45% of all tonnes processed for the whole year.

This resulted in provisional estimates of 1.63 million ounces of silver and 3,985oz of gold for the year on a 100% basis.

BMO Capital Markets analyst Ryan Thompson said this beat BMO's estimate of 1.056Moz of silver and 1,000oz of gold - and noted that it was the strongest production quarter on record since the operation began sending ore to the Fresnillo plant six quarters ago.

Mineralised material from the project is being processed through the Fresnillo beneficiation plant until the Juanicipio plant is commissioned.

While the construction of the Juanicipio plant was delivered by Fresnillo on schedule during the December quarter, the mill commissioning timeline was extended by about six months until a tie-in approval to the national power grid was obtained.

"We are encouraged to see the increased throughput at the Fresnillo-owned plants in the last quarter," MAG's president and CEO George Paspalas said.

"The ability to utilise capacity at its plants, when available, to process Juanicipio material helps us minimise any impact on this year's cashflow while we await the electrical tie-in," he said.

Thompson said BMO had increased its cost assumptions and now assumed life-of-mine, co-product, all-in sustaining costs of US$8.94, compared with US$8.01 previously. MAG has yet to provide cost guidance, which BMO expected to happen closer to the commissioning of the Juanicipio plant and commercial production.