Arras Minerals announced the assay results from its first drill hole in a planned 30,000m drill programme at its Beskauga copper-gold project in northeastern Kazakhstan. 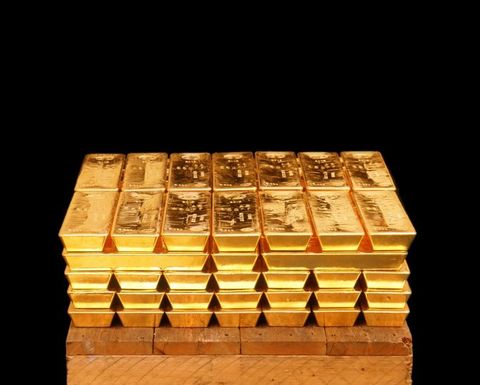 The company said it has intercepted 973.2m of mineralisation at 0.82% copper-equivalent grade starting from 44 metres from the surface to the end of the hole. This included 0.56g/t gold, 0.33% copper and 1.89g/t silver.

"The first holes of our planned programme are designed to test previously indicated mineralisation on the deposits, to further confirm the results of historical drilling, and to better understand the geology and controls on the mineralisation," he said. "We are looking forward to an exciting 2022."

Arras began its drilling programme in October 2021. The company targeted the extensions of the Beskauga deposit, as well as a series of previously undrilled targets in the wider area.

Drilling, by local company Tsentrgeolsemka LLP, was set to restart in early February, after the holiday break. The start of operations had already been delayed this year following unrest in some areas of Kazakhstan in the first week of July. Arras said there was no damage to company assets or infrastructure.