Fortuna Silver Mines sought clarification after the Mexican authorities said it had made an error in the 12-year extension to the environmental impact authorisation for its San Jose mine in Oaxaca. 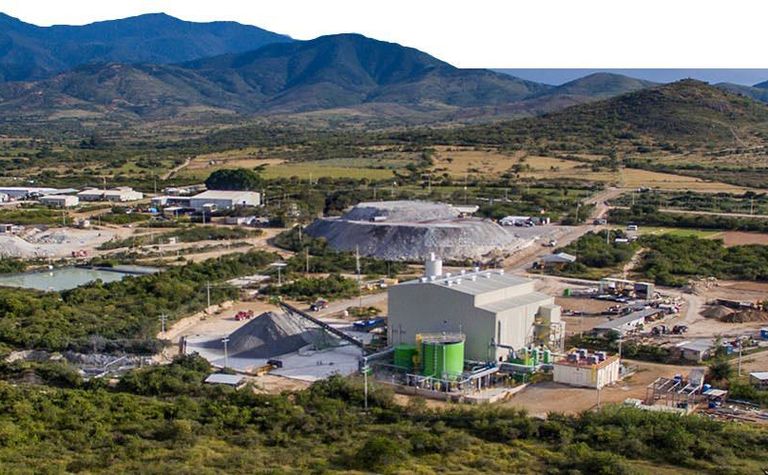 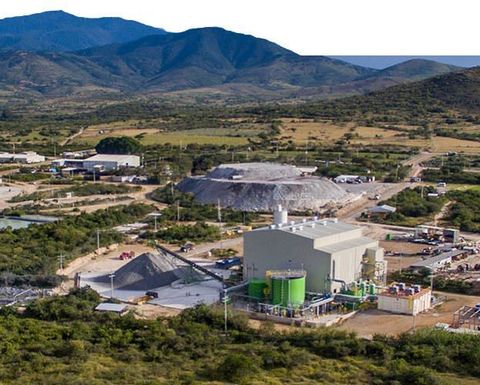 The company said it was advised on January 28 that the Secretaria de Medio Ambiente y Recursos Naturales (SEMARNAT) said it had made a typographical error and the extension was granted for only a two-year period. The original decision had granted the extension for 12 years to October 2033.

Through its Mexican subsidiary Compania Minera Cuzcatlan, Fortuna was pursuing legal proceedings to challenge and revoke the typographical error and reinstate the 12-year extension period originally granted by SEMARNAT.

This followed legal advice that SEMARNAT was not legally able to amend the terms of an EIA due to a typographical error.

The process to receive an extension to the mine's EIA after it expired in October last year had been long and arduous. The company reported in November last year that the extension had been denied by the Mexican authorities.

Fortuna gained a provisional injunction in October to keep operating San Jose while it appealed the government's decision. The extension was granted by SEMARNAT in December.

BMO Capital Markets analyst Ryan Thompson said that while the latest development gives SEMARNAT a serious credibility issue, it also means the cloud of uncertainty over Fortuna will continue.

"Fortuna's stock has not recovered since these issues came to light in November," he said. "Although we view today's news as obviously negative, we feel the ‘San Jose' discount is likely already priced into the stock, to a degree".

Fortuna Silver Mines last traded on February 4 on the Toronto Stock Exchange at C$4.13/share, just over 1% lower on the day and the lowest level seen so far this year. Its shares have struggled to rise back above the C$5 mark since November, with just one brief rally over the holiday break.

Fortuna also has mines in Peru, Argentina and Burkina Faso.

Extension requested in May

Alien prepares to drill in Mexico