Newcore Gold has received more encouraging results from its drilling programme at its wholly-owned Enchi gold project in Ghana. 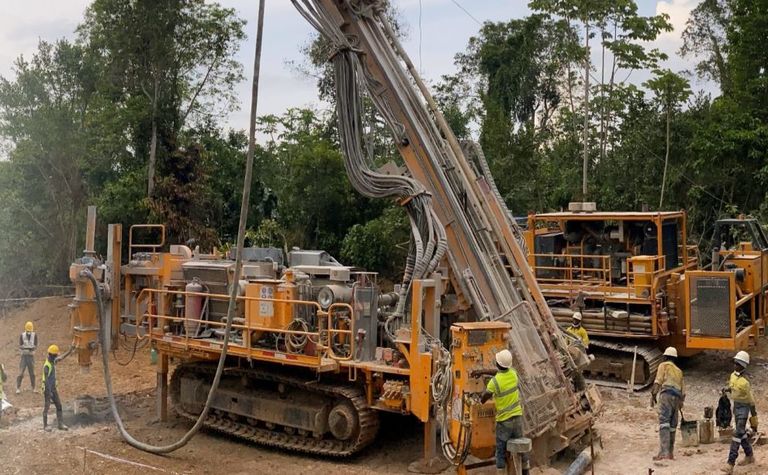 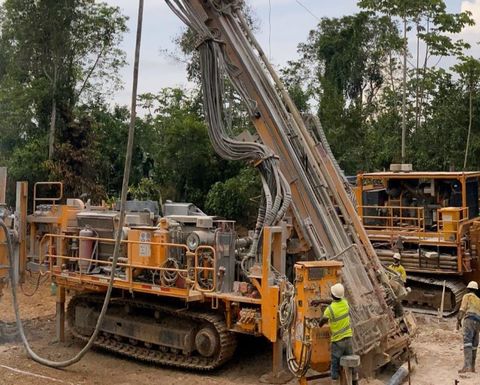 "This highlights the resource growth potential at Enchi, which is situated on a prolific gold belt that hosts numerous multi-million-ounce gold mines," he said.

Newcore Gold is the sole owner of the Enchi gold project in Ghana, which covers 40km of the country's Bibiana Shear Zone.