Canada-based senior gold producer Kinross’s production fell in the December quarter, but still met its downwardly revised 2021 guidance. The miner also trimmed its production expectations for this year and next. 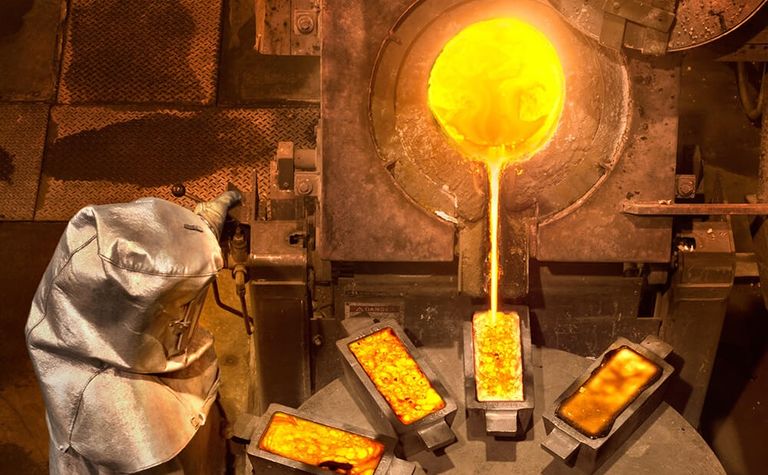 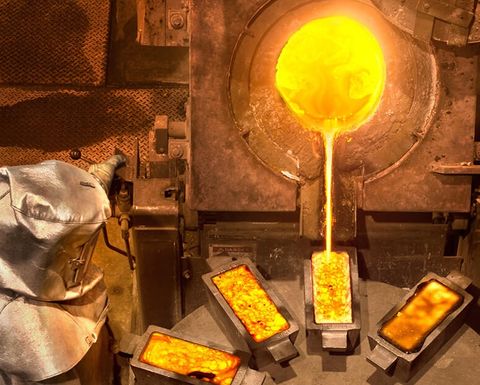 Kinross - which owns mines in the Americas, West Africa and Russia - produced 491,077 of gold-equivalent ounces in the December quarter, compared with 627,944oz for the same period a year earlier.

"Despite some challenges during 2021, we produced approximately 2.1 million ounces. We expect to increase our production in 2022 and 2023 to 2.65Moz and 2.8Moz, respectively, to drive robust free cash flow," Kinross president and CEO J Paul Rollinson said.

"Kinross made modest adjustments to its 2022 and 2023 production mid-point guidance estimates, with 2022 expected to be impacted by the COVID-19 Omicron variant's effect on productivity and supply chain logistics at Tasiast, and few ounces expected from the Vantage heap-leach pad at Bald Mountain," Kinross said.

"Our long-term production profile remains strong, with expected production of 2.6Moz in 2024 and an annual average production estimate of at least 2.5Moz over the remainder of the decade," Rollinson said.

Kinross traded on the Toronto Stock Exchange at C$7.45/share on February 16, which was up 2%.

The company has a market capitalisation of C$9,270 million.

Chilean drought poses threat to production at Los Bronces in Q4 and in 2022, said Anglo