Canada’s Torex Gold has reported earnings for the fourth quarter of 2021, which were broadly in line with analyst expectations. 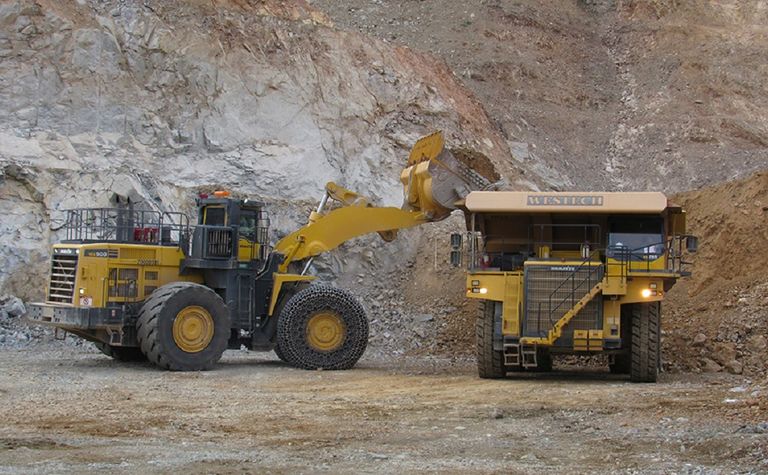 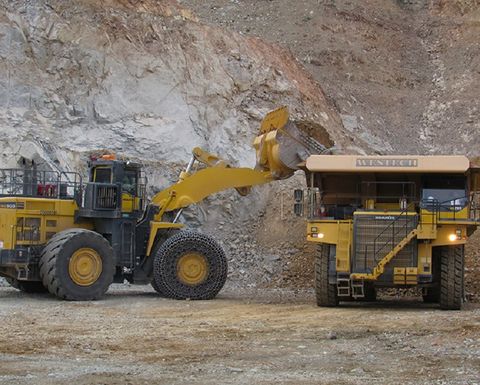 Eyes are now focused on the company's forthcoming Morelos technical report, which is scheduled for release in March.

"The year ahead is pivotal for Torex as we continue to execute on our strategic plan," Torex president and CEO Jody Kuzenko said.

"We are well on track to release our updated technical report at the end of this quarter, which will include the feasibility study for Media Luna, an optimised mine plan for ELG [El Limon Guajes] and integrated economics for the entire Morelos property," she said.

Torex owns 100% of the Morelos gold property in Mexico, which hosts ELG mine complex as well as the Media Luna deposit.

The company reported adjusted net earnings of US$32.4 million, or US$0.38 per share on a basic and diluted basis, for the quarter.

"We believe that Torex has positive momentum heading into 2022 on the back of a strong operational year at ELG in 2021 that saw record annual production and a beat on cash cost guidance," Fairbairn said.

"That being said, we believe a positive result from the Media Luna feasibility study will be crucial for the company," he added.

"So far, TXG has capitalised US$203 million towards Media Luna, of which US$98 million was allocated to early works. We are now assuming about US$600 million of upfront capital remains," Thompson said.

Torex traded on the Toronto Stock Exchange on February 24 at C$15.25/share, which was down 4%.

Torex had a market capitalisation of C$1.31 billion.