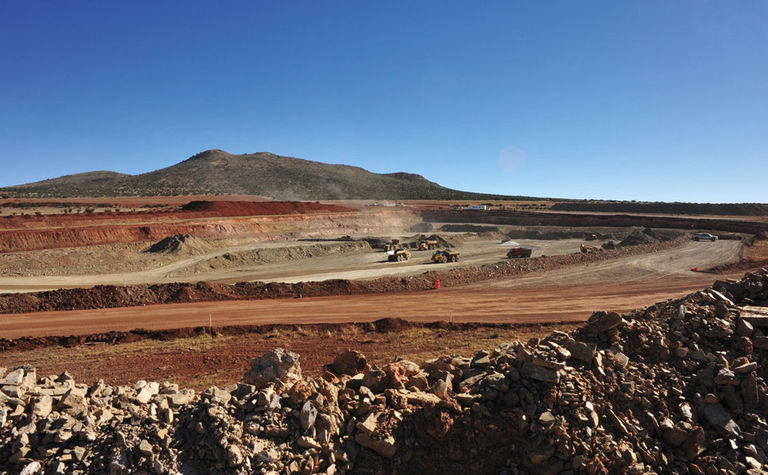 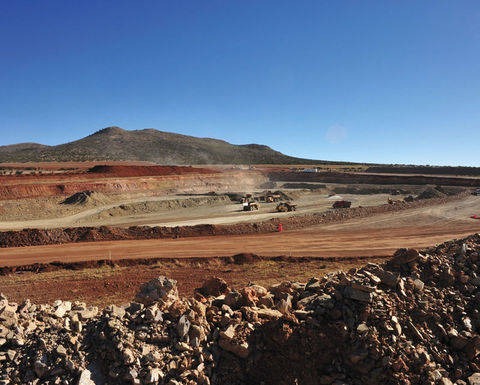 "We have a very strong ESG focus," he told the audience, while pointing to the company's all-injury frequency rate of 1.45 per 1,000,000 hours worked, which is 40% lower than the US average.

"We're also net neutral from a carbon perspective. We have low enough greenhouse gas emissions; we're able to go out into the market and buy carbon offsets credits and be net neutral today," he said.

"We also have a very small footprint because we operate very high-grade, small, underground mines and as a result we churn through fewer tonnes to produce the same number of ounces as other mining companies," he added.

Lawyer said that Hecla produces more silver-equivalent ounces per tonne of greenhouse gas than any of its peers.

"We operate smaller equipment, not big open pits that churn through millions of tonnes. We don't have a large capital spend," he said.

"The inflation on that $135 million is really going to be muted compared to other folks with larger builds," Lawyer said.

Hecla positions itself as the largest primary-silver producer in the US and claims it accounts for about 40% of the country's production.

"Because we operate in the US and Canada, the geopolitical risk is very small," Lawyer said.

"Most of the silver production in the world comes from three sources: China, Mexico and Peru," he noted.

"We have the least geopolitical risk in this space. And this is not just to silver peers here, this is silver and gold peers," he said.

Hecla traded on the New York Stock Exchange on March 1 at US$6.49/share.

AngloGold boss points out the elephant in the room