Canadian explorer and developer Galleon Gold has expanded further through the acquisition of an additional 129 mineral claims totalling 2,760 hectares next to its existing West Cache gold project in Ontario, Canada. 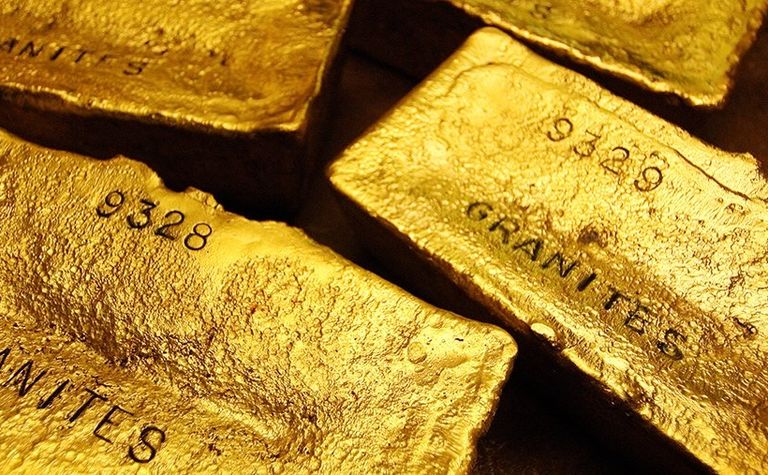 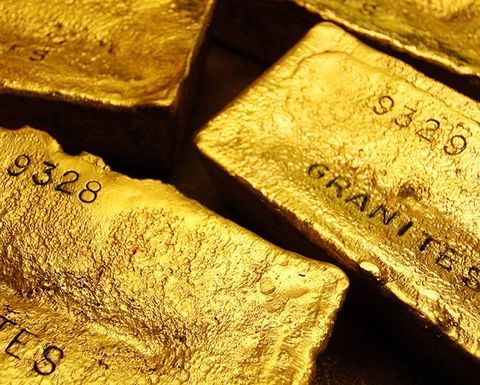 Galleon Gold's agreement with Delford Investments (PrivateCo) means Galleon will issue 250,000 common shares to PrivateCo and grant a 2% net smelter royalty in order to obtain a 100% interest in the mineral claims located in the Price township.

The Price mineral claims are located about 10km southwest of the company's West Cashe gold project and are underlain by Archean metavolcanic rocks, metasedimentary rocks, quartz feldspar porphyry and syenite dikes. Two faults run through the property, including the Destor-Porcupine Fault Zone in the western part of the property and the Mattgami River Fault running north-south through its centre.

Galleon Gold's president and CEO R David Russell said the ongoing success at the site has proven the significant potential in the Timmins West Camp.

"We are very pleased that the owners of the claims adjacent to us have entrusted Galleon Gold with the continued exploration of the newly acquired ground and we welcome them as shareholders," he said.

The agreement is anticipated to close by the end of March, subject to approval by the TSX-Venture Exchange.

On March 3, Galleon Gold traded on the TSX at C$0.55/share, moving 3.77% higher on the day. Its shares have steadily declined since peaking at $1.35 in April last year.

Junior aiming to stand 'shoulder to shoulder' with miners in Timmins