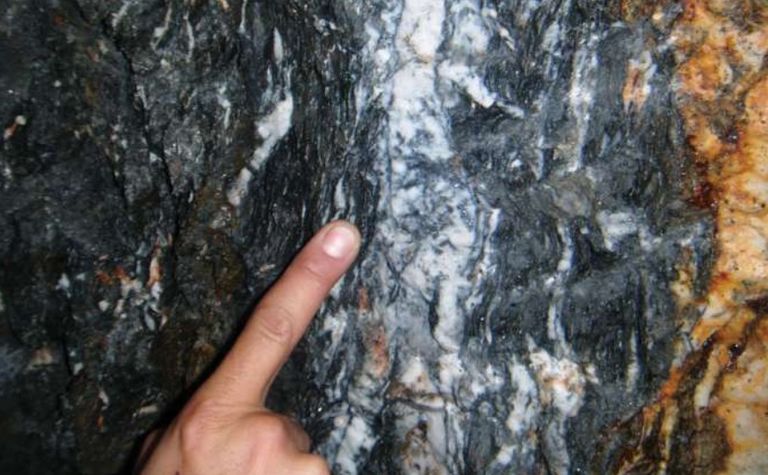 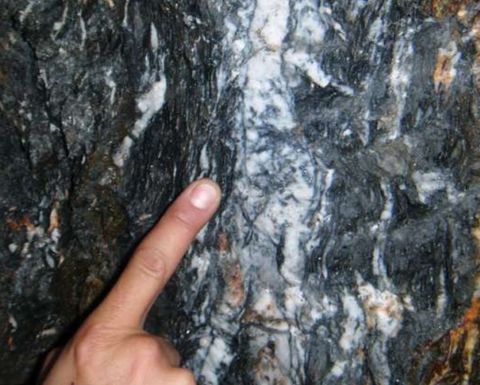 The company aims to drill some 26,500m drilling this year before resource cut-off date in October which will bring the project total up to more than 50,000m as it targets a maiden resource of 45-55 million ounces of silver equivalent grading 550-750 grams per tonne.

"Every 300-400m we hit another shoot along the vein and we estimate that every 1km of vein zone we can expect to have almost 5Moz. We have eight shoots that are well defined and three shoots that are developing from exploration drilling within an area of 5km by 1.2km. These are close-spaced enough for us to have access to multiple vein sets by cross cuts and one or two production adits in a future mining scenario," said Hebert.

The company just closed a fully-subscribed financing and raised C$6.9 million which saw Eric Sprott contribute $2 million to increase his holding in the company from 14.6% to 16.9%.

A third drill rig will be added to the project in April to help provide definition to ore shoots at depth.

After the maiden resource is published, the company aims to continue drilling high-quality targets where it has identified up to 1kg/t silver at surface. "We have eight targets lined up and it will be resource estimation type work aiming to upgrade the resource report about 14 months after the first resource," said Hebert.

Shares in Outcrop Silver & Gold are trading at C26c, valuing the company at $35 million.