First Majestic posted record revenues in the fourth quarter of last year at $204.9 million, up 64% from the previous quarter. This also reflected a record for annual revenues in 2021 which reached $584.1 million, also up 61% from the previous year, following the acquisition of the Jerritt Canyon Gold mine in Nevada and a strong uptick in the realised average silver price. 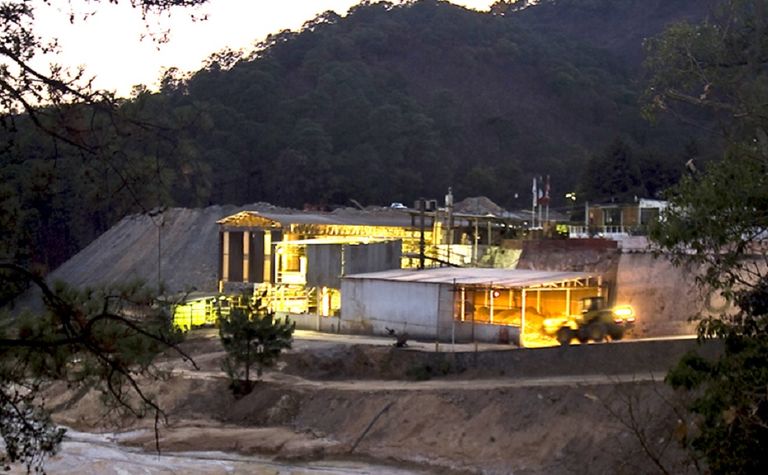 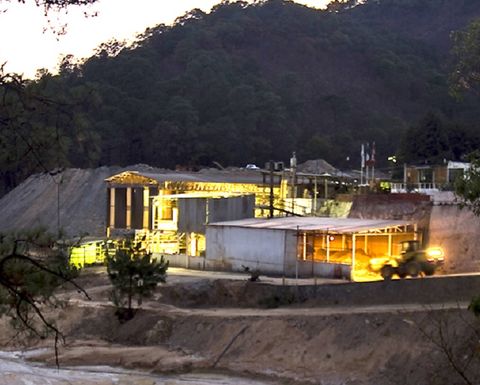 While Q4 saw a strong increase in mine operating earnings at $40.4 million, figures for the full-year were down 3% to $101.4 million. This was due to higher costs at the Jerritt Canyon gold mine amid ramp-up costs at its new Emitano mine at Santa Elena in Mexico, as well as the strong exchange rate.

First Majestic's president and chief executive officer Keith Neumeyer said one of the most significant drivers to Q4s profitability was the start of production from the new Ermitano mine.

"We anticipate this trend in cost reductions to continue as higher grades and throughputs are achieved at Ermitano throughout 2022 and 2023," he said. "As a result of the record revenues, our fourth quarter dividend was increased 61% when compared to the prior quarter".

The company saw a net loss of $4 million in Q4, which led to a net loss of $4.9 million for the full-year. Excluding non-cash or unusual items saw this increase to net earnings of $4.1 million and $6 million respectively.  First Majestic saw cash costs of $12.32 per payable silver equivalent ounce in Q4 and $13.23 for 2021, which represented a 47% increase from the previous year.

Total silver production reached 12.8 million ounces, which missed the company's revised guidance range of 13 to 13.8 million silver ounces. Gold production meanwhile reached the higher end of the revised guidance of 181,000 to 194,000 ounces to 192,353 ounces on the back of Ermitano ore processing at Santa Elana.

On March 10, First Majestic Silver Corp traded on the TSX at C$17.49/share, moving 6.97% higher on the day. Its shares have rallied in the past month after falling towards the $12 mark at the end of January.