New Gold has extended the life of mine at its Rainy River gold project in Ontario, Canada, to 10 years, or to 2031, in an updated technical report. 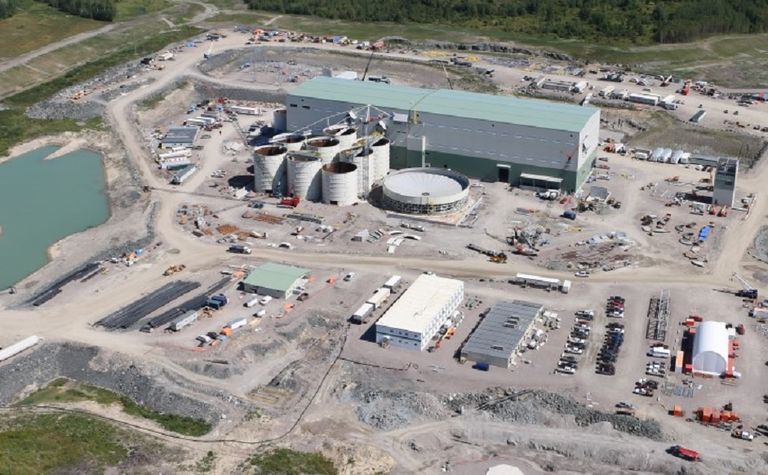 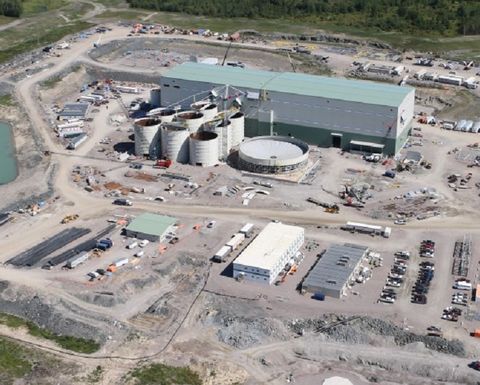 "Further, all-in sustaining costs continue to remain attractive and decrease significantly after 2023, providing for strong margins and free cash flow over the next decade," Adams said.

Canaccord Genuity Capital Markets analyst Dalton Baretto said that CG agreed the upfront costs are low, while the life of mine is longer than they expected, and the project is "compelling", but added that overall, it views the new plan as "neutral" to CG's estimates as near-term production falls took off some of the shine.

LOM average operating costs came in at $27/t against CG's forecast of $22/t.

And total LOM capital expenditure of $718 million was higher than CG's estimate of $441 million.