Gold miner K92’s operations performed well in Papua New Guinea in the first quarter, which was the second quarter of run-rate throughput for its stage-two mill expansion. 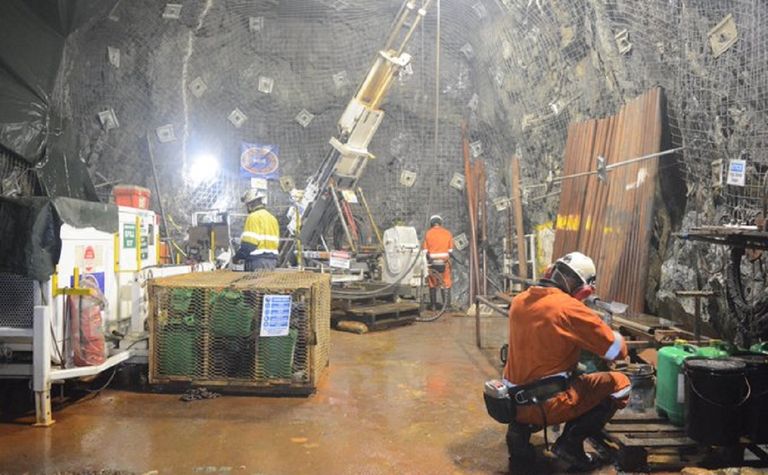 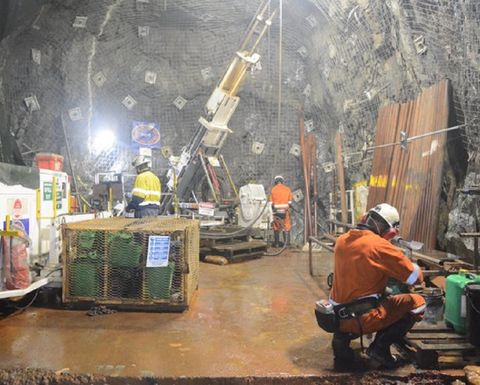 COVID-19 case numbers in the Oceania country were high during the three-month period.

The company's Kainantu gold mine produced 28,188 gold-equivalent ounces, including 24,152oz of gold in Q1.

Kainantu production was down quarter-on-quarter from 36,145oz AuEq and 33,220oz Au, the company's results showed.

Canaccord Genuity Capital Markets analyst Michael Fairbairn said the Q1 results were a "slight miss" against CG's forecasts of 32,700oz AuEq and 29,800oz Au, but "still strong" on the back of the stage-two mill expansion, which doubled design capacity to about 1,000 tonnes per day from about 550 tonnes per day.

"The miss against our estimates was largely driven by a delay in the delivery of underground mobile equipment," he said.

"This pushed back the development of higher-grade stoping areas to Q2/22 and impacted grades and ore blends sent through the mill, resulting in modestly lower recoveries," he said.

He said CG expects Q1 will be "a low point for the year".

"Mill throughput exceeded 1,300t/d for 45% of the days (14 days) during the month of March, continuing to demonstrate much higher throughput rates than the stage-two expansion design," the company said.

K92 is pushing ahead for its stage-two A expansion to increase plant design throughput another 25% to 500,000 tonnes per annum, or 1,370t/d with commissioning scheduled for the second half of the year.

K92 CEO and director John Lewins noted that Q1 was once again impacted by COVID-19, "due to a large number of cases in Papua New Guinea from the Omicron variant resulting in some operational disruptions, including elevated absenteeism".

Mitigation measures were "effective" in reducing the impact, he said.

"As Papua New Guinea emerges from the Omicron wave, restrictions at Kainantu are now at the lowest level since before the start of the pandemic," he said.

"This is expected to have a deflationary impact on costs as pandemic-related overheads such as quarantining are significantly reduced, in addition to increased operational efficiencies in general," Lewins said.

The company had a market capitalisation of C$2.03 billion.