Lundin Gold’s president and CEO Ron Hochstein is “extremely happy” with the company’s start to the year, which included record first-quarter production from its Fruta del Norte gold mine in Ecuador, he said. 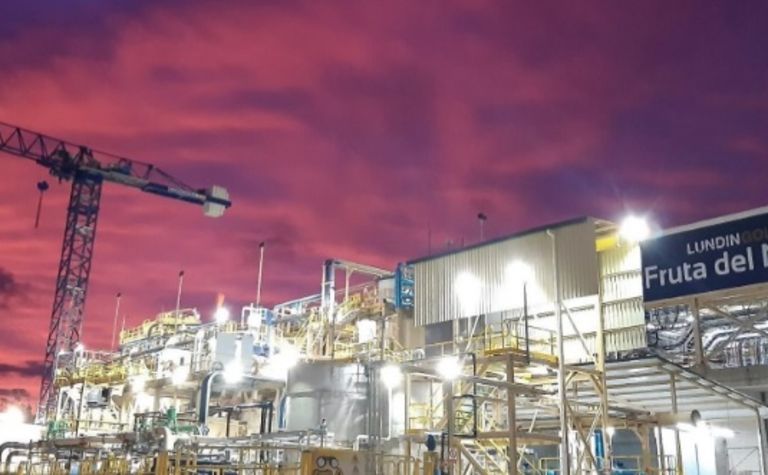 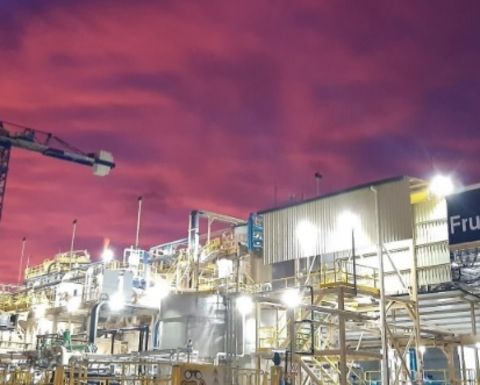 "Not only have we produced an all-time high number of gold ounces, but this was attained even with the mill shut down for several days in March for relining of both the SAG and ball mills," Hochstein said.

"These results provide a strong foundation for meeting our production guidance of 405,000-445,000oz for 2022, as grades, recovery and production can be expected to show variability over the coming quarters," the company said.

"This once again highlights that FdN is a world-class asset and Lundin has a well-deserved reputation for operational excellence, in our view," Quast said.

He noted that Q1 marks the seventh quarter in a row that the mine has beaten BMO's forecasts.

The company has a market capitalisation of C$2.47 billion.

Lundin's Vicuña moving into the spotlight